Iridium Film, founded in 2015, has already established itself in the wider European area as one of the more experienced Slovenian production companies focusing mainly on international co-productions. It has more than 10 production and co-production titles, including: Men Don't Cry (2017, A. Drljevic, Special Award—Karlovy Vary IFF), The Frog (2017, E. Jukic, Audience Award—Sarajevo FF), Only Human (2020, I. Ivanov, Audience and Cineuropa Awards—Leccea European FF). Iridium film has its own post-production, which adds value and flexibility to their projects. 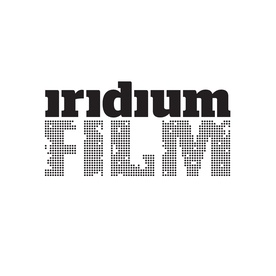 Iridium Film is Successor of RestArt