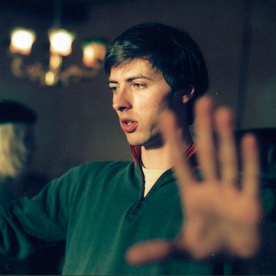 Darko Sinko (1979) graduated from the Faculty of Social Sciences and the AGRFT, both in Ljubljana. He has co-directed and produced several documentaries. His short film Schoolmates (2014) received the Best Screenplay Award at the 2015 FSF. Sinko’s filmography includes three documentaries: Little Houses (2014, with M. Ivanišin); Revolt (2013); This Is Where I Live (2011). Inventory is his first fiction feature. 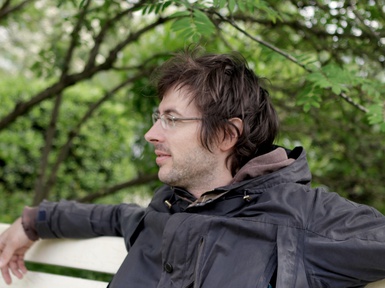