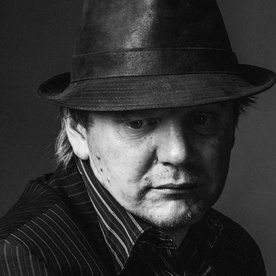 After graduating from the Faculty of Maritime Studies and Transport, in 2005, Boris Petkovič graduated from film direction at the Paris film school EICAR, where he also taught for the following three years. Currently, he lives in Ljubljana and works as a freelance film director and producer at his own private institute Zavod Kineki. Ptekovič’s filmography from 2010 includes three features: the national box-office hit Let Him Be a Basketball Player (2017), Balkan Whispers (2017, documentary), The Beat of Love (2015, fiction). 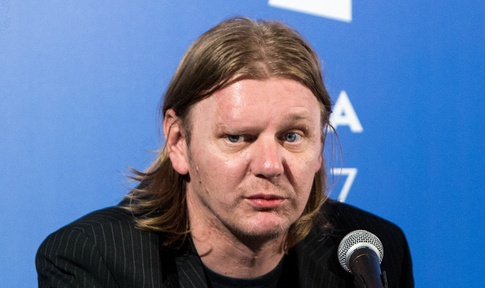 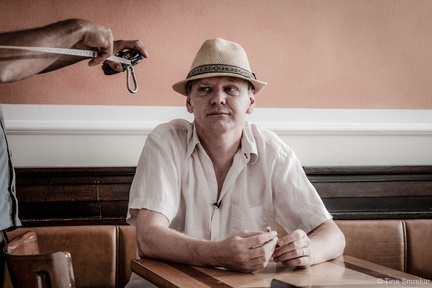 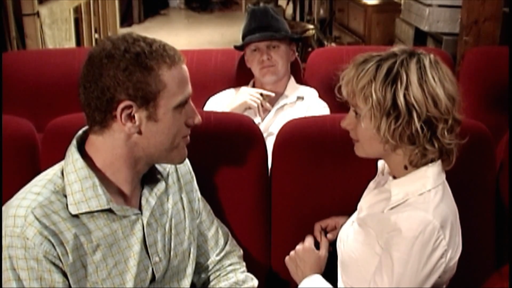 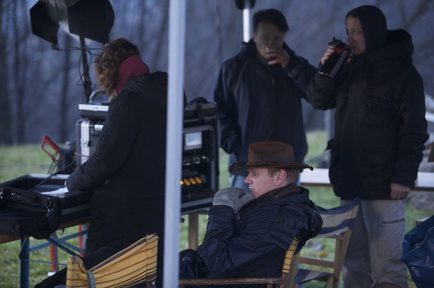 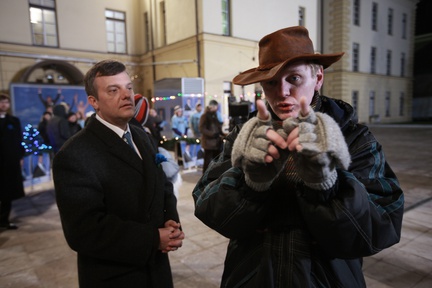 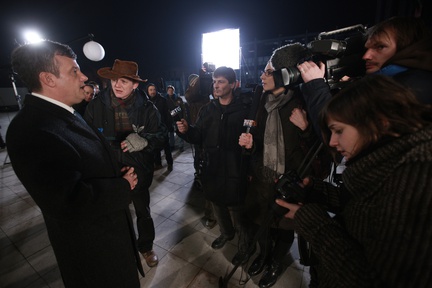 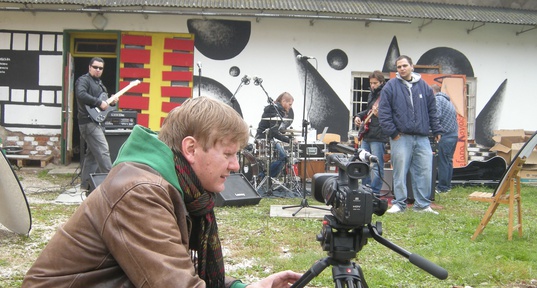 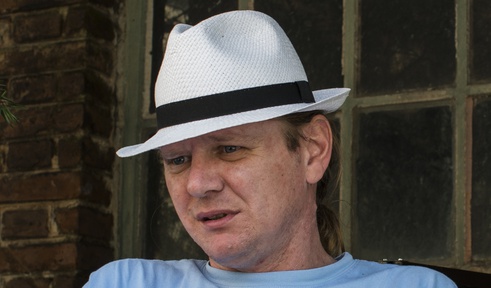