Music is the Art of Time 3: LP film Laibach

A film about the first Laibach album officially released in Yugoslavia. The record came out despite the political ban that was in place on the band’s name at the time, in 1985 – but without the name or a title. A black cross on the cover was enough. LP Film Laibach is the third in the series of documentaries about the key records that have shaped the history of Slovenian music. 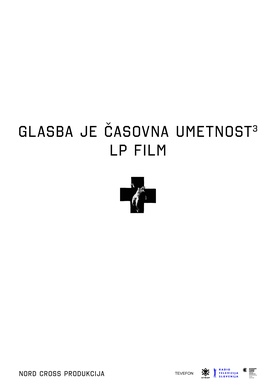 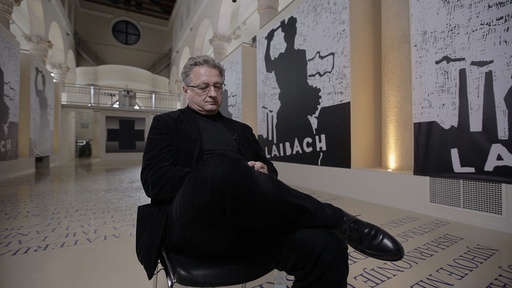 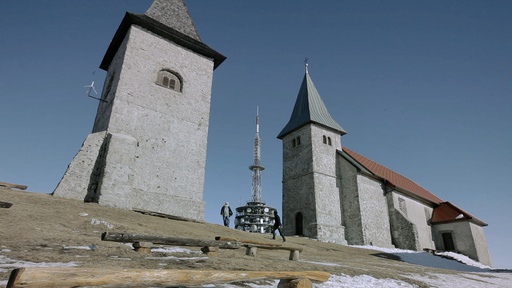 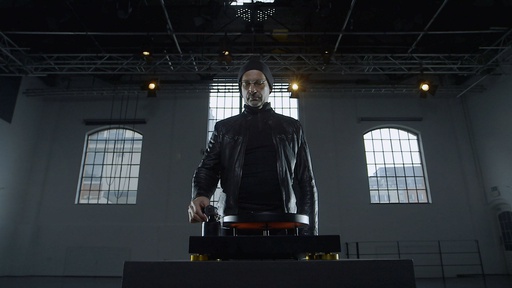 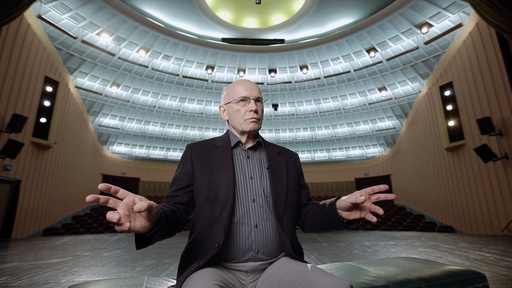 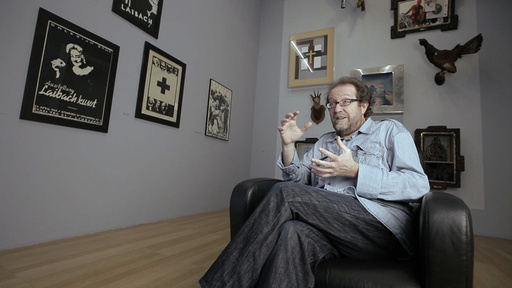 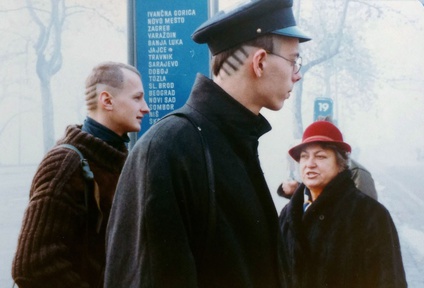 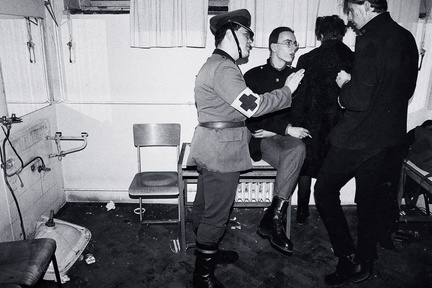 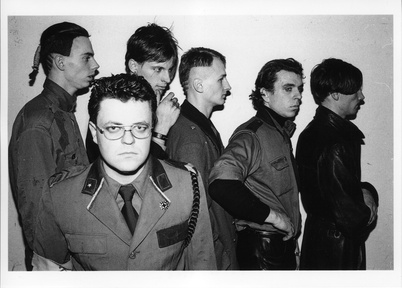 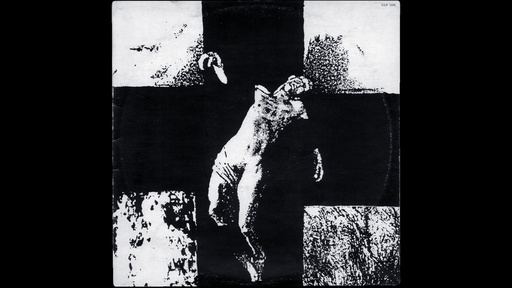