Safari: an expedition to observe or hunt animals in their natural habitat.

Among the many dramatic episodes of the siege of Sarajevo in the years 1992 to 1996, the story of a human safari has remained concealed from the public eye. Few people knew that those fighting the war on the Serbian side were not only the Bosnian Serb Army, volunteers and mercenaries but also a small, clandestine group: wealthy foreigners who paid high fees for the chance to shoot at the residents of the city under siege. 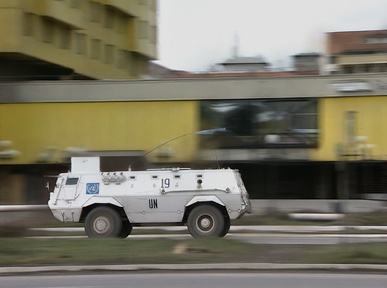 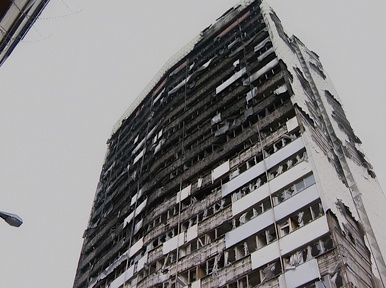 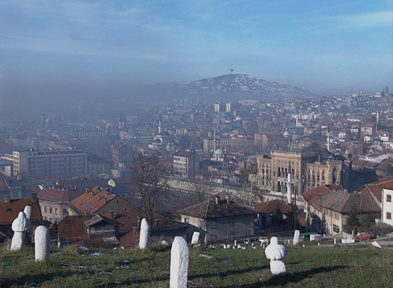 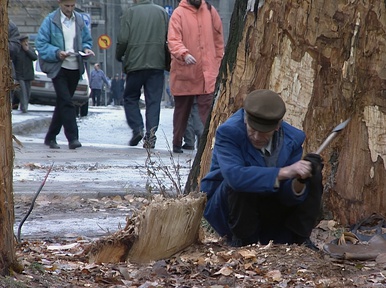 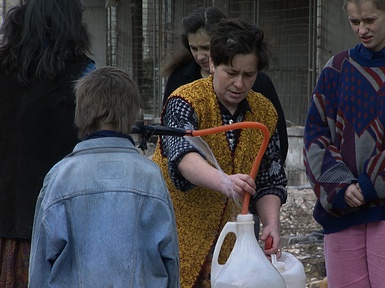 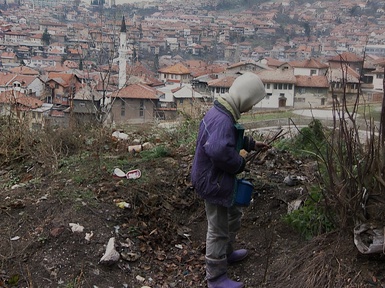 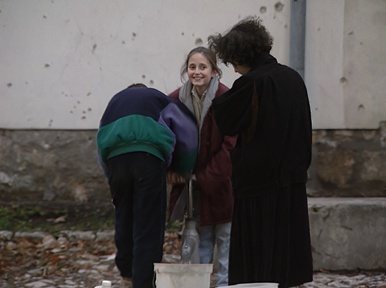 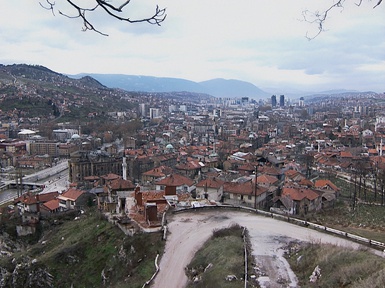 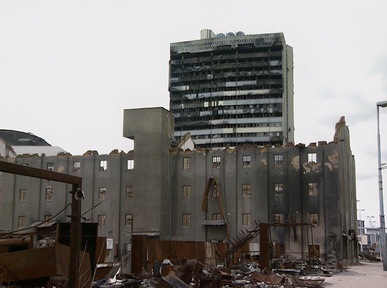 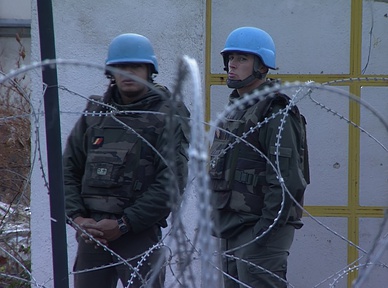 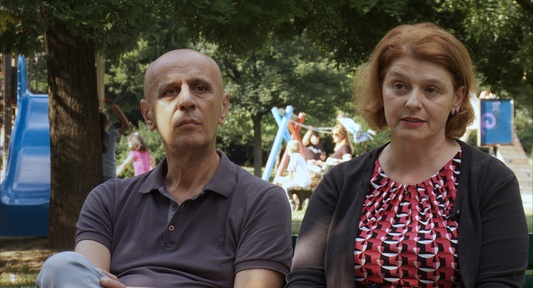 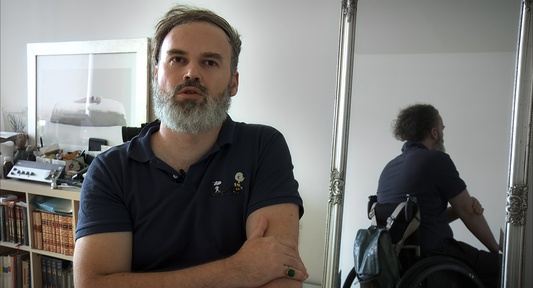 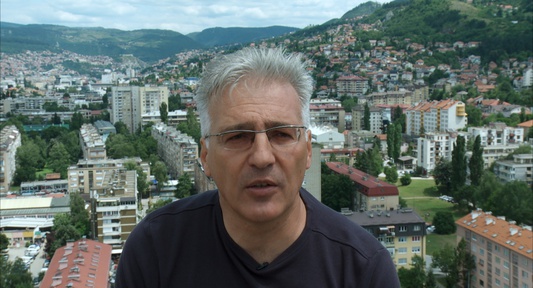 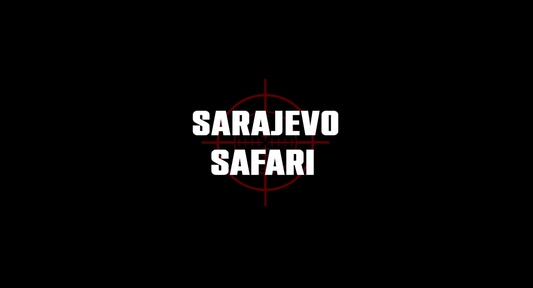