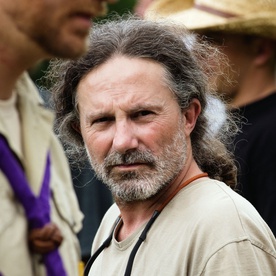 Miha Hočevar (1963) has created and directed hundreds of commercials – including certain TV commercials that have been extremely successful and popular. He also writes scripts. So far, he has directed five features and several shorts. Three of his features – the youth comedies Going Our Way 2 (2013), Going Our Way (2010), and Fuck It (2000) – were major box-office successes in Slovenia (two of these are the second and sixth biggest Slovenian box-office hits of all time). 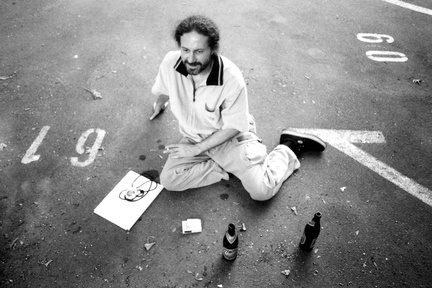 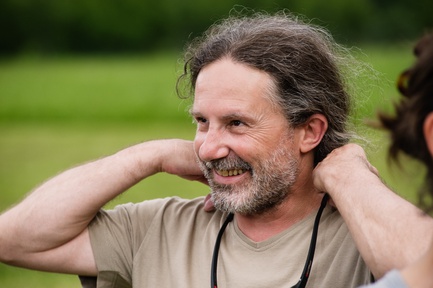 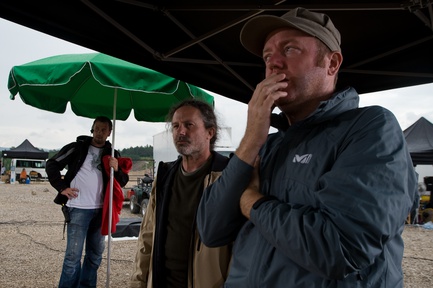 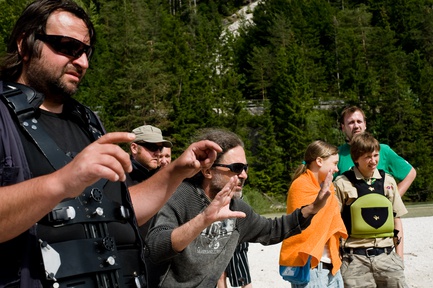 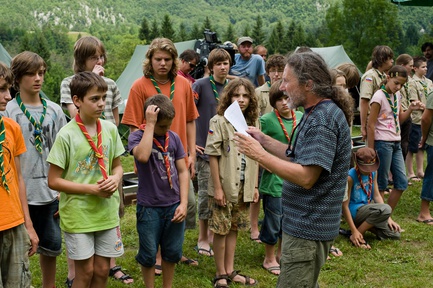 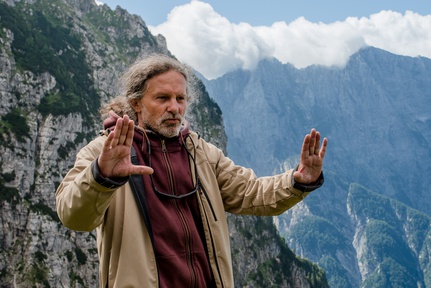 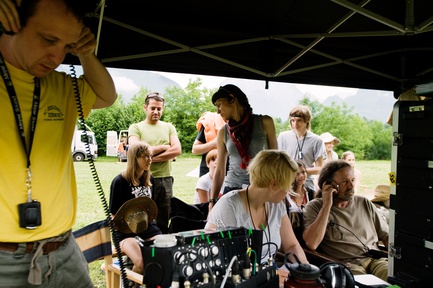 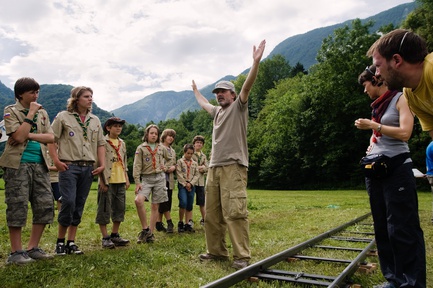 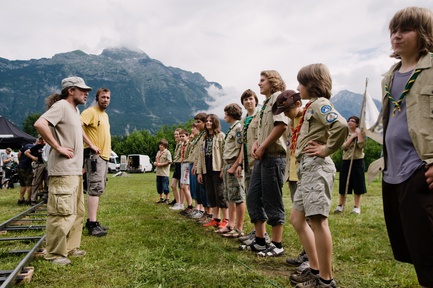