Following the death of his father, the main character of the film jumps on a train and goes on the road of no return. Not certain where he really wants to go, he buys tickets from one stop to another. Among a variety of passengers he meets a girl with whom he becomes close in an unusual way. But she gets off at her destination and goes her own way. The film continues with the adventures and accidents of the two main heroes, all of them fatally marked by the train. 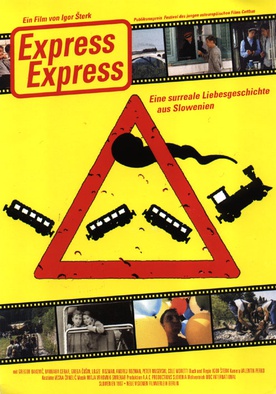