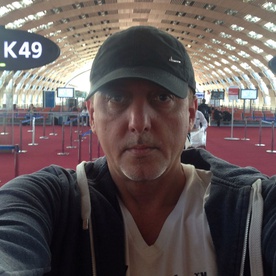 Vinci Vogue Anžlovar (1963) is a multifaceted creative artist who writes music and scripts as well as directs films and TV series. His first artistic endeavours consisted of putting together several bands. He studied film direction at the AGRFT. One of his screenplays won the international competition of the company Lakuna from Japan while he was still a student. He used the award money to shoot one of the most successful Slovenian films of all time: Grandma Goes South (1991). Vinci’s filmography from 2010 includes two features: Selfie Without a Retouch (2016, documentary), Vampire from Gorjanci (2011). 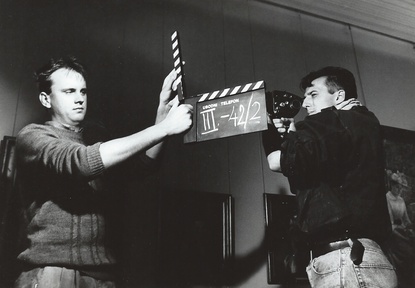 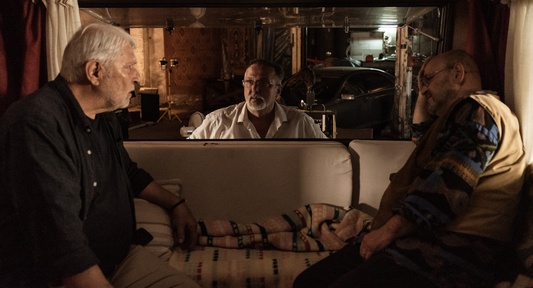 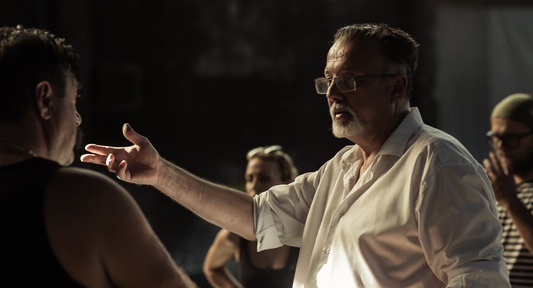