An unexpected inheritance from their father sparks a dispute between Frank, a rebel who still swears by old socialist values, and his brother Brane, a classic transition profiteer. While Frank is tracking the source of money, which his late father, one of the key protagonists of the Slovenian independence, made through shady dealings, Brane wants to lay claim to it through his lawyers and a network of his father’s “cronies”, who would even resort to mafia tactics if need be. Brane’s wife Ines, who has, in fact, loved Frank all along, finds herself caught between the two brothers once more. 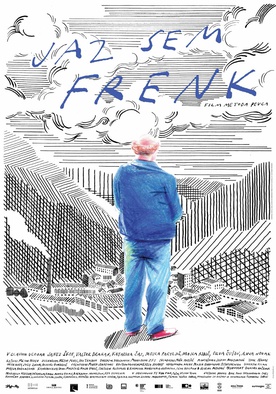 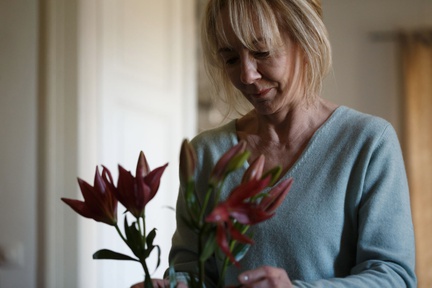 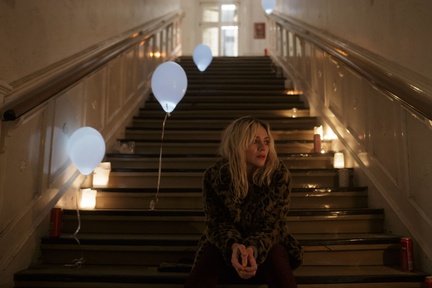 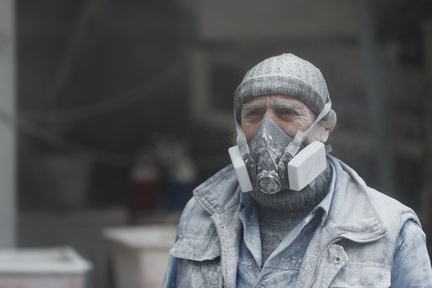 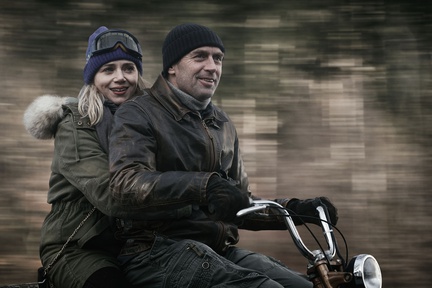 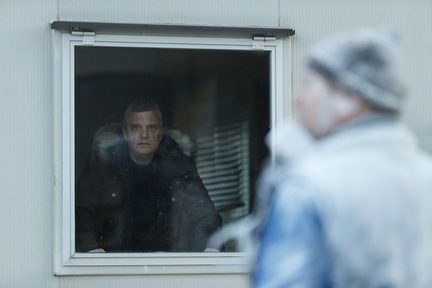 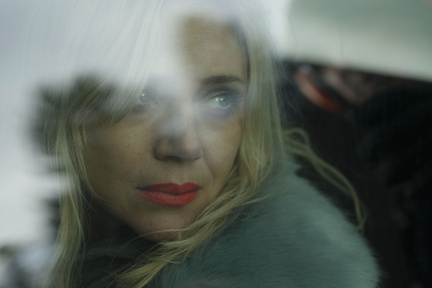 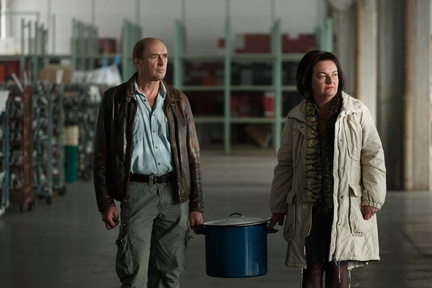 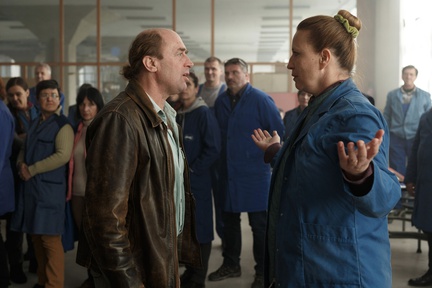 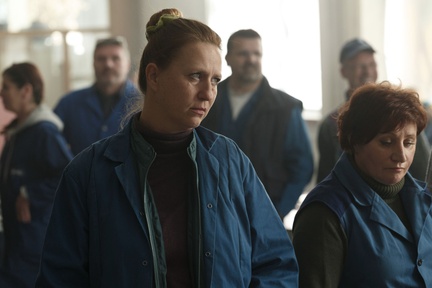 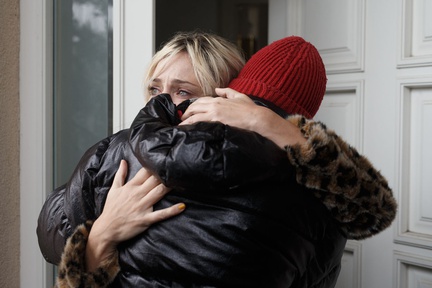 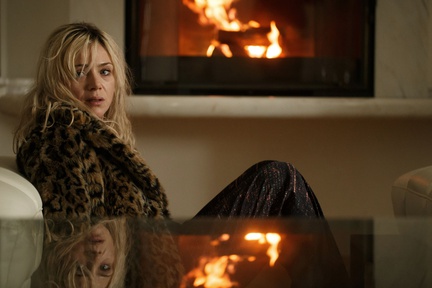 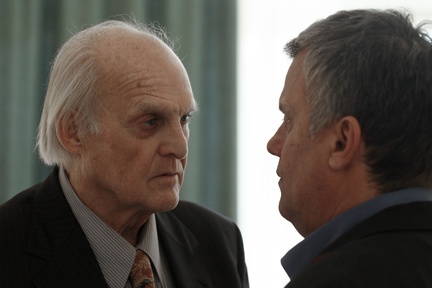