We invite you to spend this year's International Women's Day in the company of incredible characters and compelling stories of the 5 selected films:

One animated short film: Soma by Sandra Jovanovska and four short films: Concert by Barbara Zemljič, The Right One by Urška Djukić, Vesna Goodbye by Sara Kern and Swimming by Katarina Rešek, who recently received the Grand Prix at Clermont-Ferrand International Short Film Festival for her new film Sisters.

*For the best viewing experience we recommend the Google Chrome Browser.

Ajdas’s carefree childhood starts to move towards puberty. She idolises her young guitar teacher Mojca, and also starts noticing one particular boy named Javor. The realisation at the concert forces her to grow up instantly, as it irreversibly changes her. 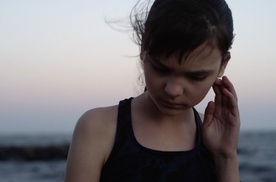 After her mother dies, 10-year-old Nika has to take on an adult role in her fragmented family in an attempt to reconnect her difficult sister and her estranged father. 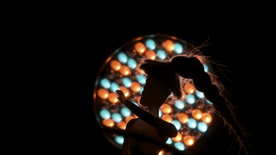 We thought we were made of dust, but in fact, we are just spirit. Situated in a strange, trashy universe, the story revolves around two creatures. A taxidermist and a butcher. The butcher gets the taxidermist hooked on his drugs, which he offers as an alleged cure for the taxidermist’s disease. The taxidermist becomes a junkie and gives away the most precious love to the butcher in exchange for more drugs. After realizing what he did, he goes to take what belongs to him, but the path ahead is a one-way journey.

The Right One (2019), Urška Djukić (This film does not have Slovenian subtitles, the dialogues in Slovene can be found HERE.) 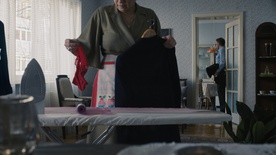 A possessive mother, a loving son, his fiancée on her first visit, and a silent witness…

Sanela, 12, is a good swimmer and wants to compete in a school swimming competition, but her period gets in the way. For her and her traditional Muslim family, menstruation is a major change in life. The film is about the religious and cultural gap between the West and Islam as experienced by children and youngsters growing up torn between the values of Western society of the spectacle, and Islamic tradition. 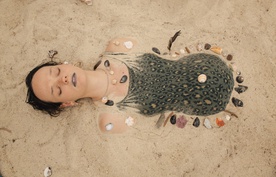 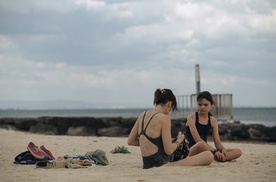 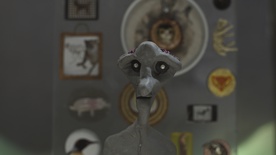 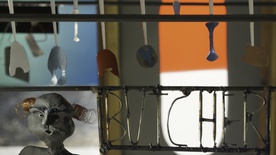 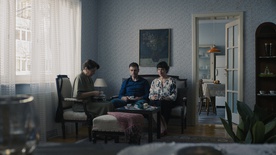 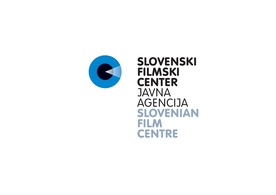 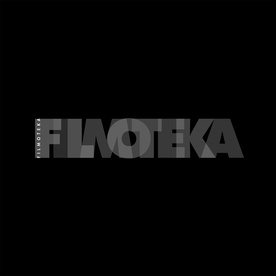 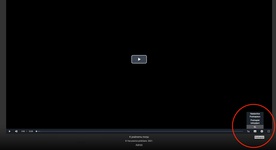 Instructions for turning on subtitles.
Slovenian subtitles for the film The Right One