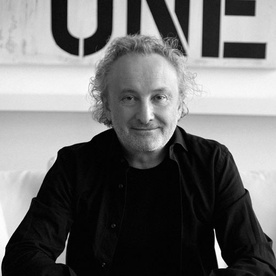 Peter Bratuša (1962) has studied film photography at the Academy of Dramatic art in Zagreb and has over thirty years of experience in film and photography. During his career, he has shot more than 350 TV commercials and created many new TV formats. He is most widely known for his Lives of Tomaž Kajzer – a six-episode series that followed the new trend of modern TV series and set the trend in Slovenia. Bratuša’s filmography from 2015 includes two features: Gaja’s World (2018), Awakenings (2017). 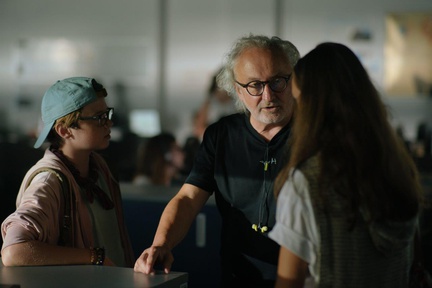 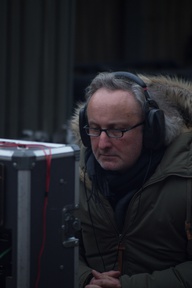 One way ticket (1992)
director of photography