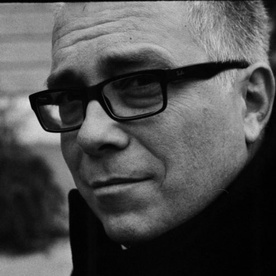 Jani Sever (1963), a former journalist and editor-in-chief (1996-2006) of the leading Slovenian political weekly Mladina, works as a producer, director, and screenwriter. He has produced more than ten documentaries and fiction features, five shorts, a TV and a web series, as well as directed Status Zero (2016), a documentary about unemployed youth; and Pero Lovšin – You Can (2018), a documentary about the first East European punk star. 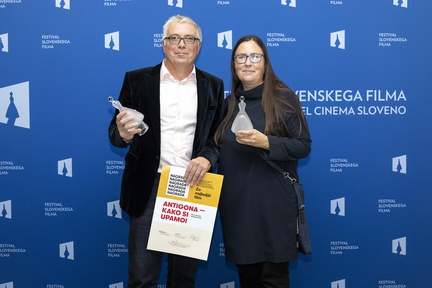