The Space Within Us

An abandoned star observatory unites a blind astronomer and a teenager Toby.

The Space Within Us is a youth coming-of-age drama about a dark-skinned teenager Tobi, who has to accompany his mother for a vacation in her home village in Slovenia. Tobi is not too keen on the idea, and he gets even more frustrated as he faces the local children’s racial prejudices for the first time. Tjaša, a tomboy who introduces Tobi to a blind old astronomer Herman, seems to be the only bright light. Herman invites the boy to a forgotten observatory, where he shares his extensive knowledge of astronomy and teaches him about the truths of life that originate in space and affect life on Earth. The astronomical observatory also represents a shelter where Tobi can hide when he finds out that his parents are experiencing serious marriage problems. 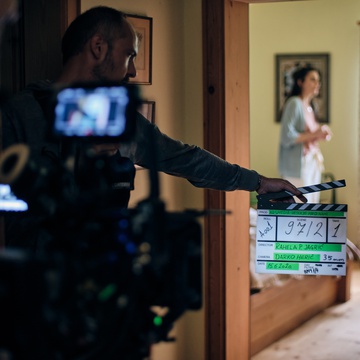 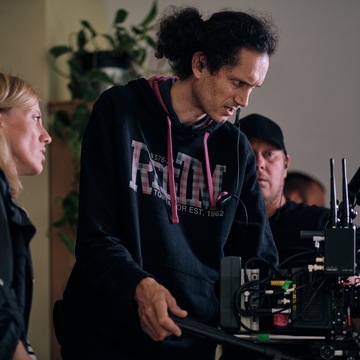 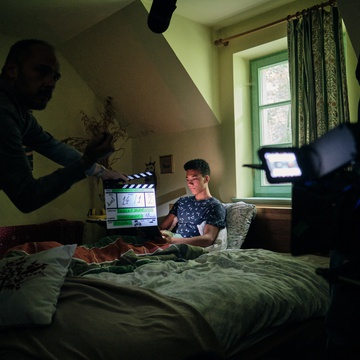 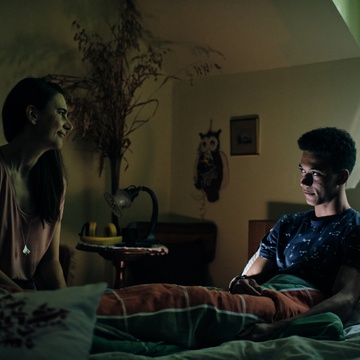