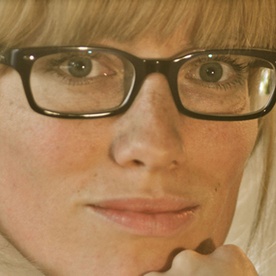 Rahela Jagrič Pirc graduated in film and video production in 2008 (Wolverhampton, UK). She attended the Berlinale Talent Campus 2010, was selected for the Kyoto Filmmakers Lab 2011, received a fellowship from the reputable German Filmmaking programme Nipkow 2011, attended the IUGTE filmmakers lab in the Russian Theatre in Lithuania 2013, was invited by the European Film Academy to attend the filmmakers’ programme Sunday in a Country in Luxembourg 2014, etc. The Space Within Us is Rahela’s debut feature. 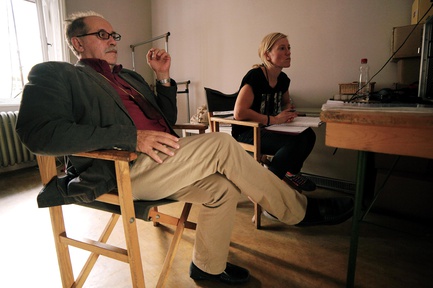