In Trieste in the early 1970s, young, critical theatre enthusiasts, members of the Slovenian minority in Italy, started an amateur Slovenian theatre as a critical mirror of the situation among Slovenians in the area. Their enthusiasm was recognised by the public both within and outside the Trieste province. In 1975, the theatre secretly started working on Pappenstory, a provocative satirical cabaret, the idea of which was to ridicule local Slovenian political and cultural elites. This brave attempt had unexpected consequences. 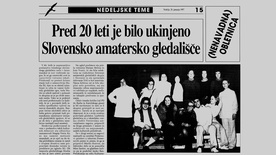 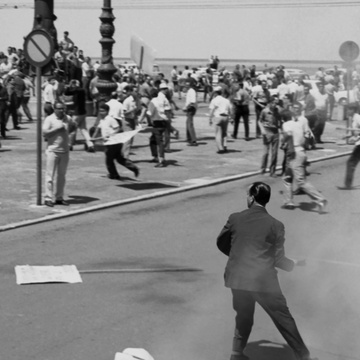 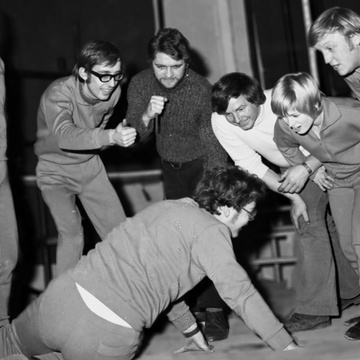 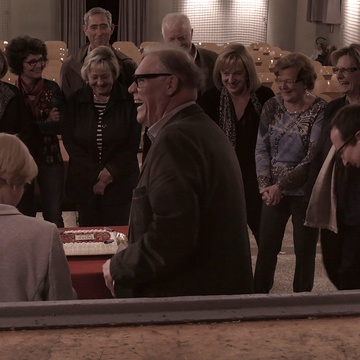 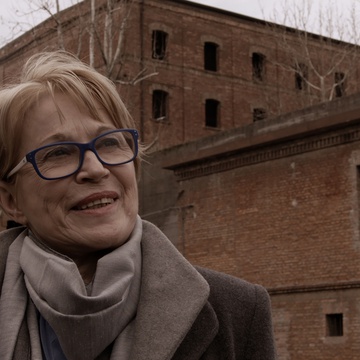 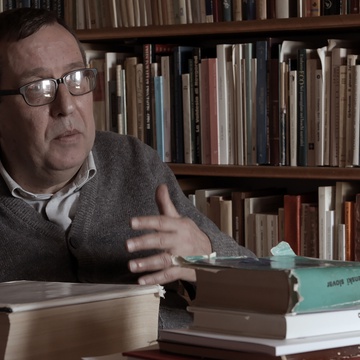 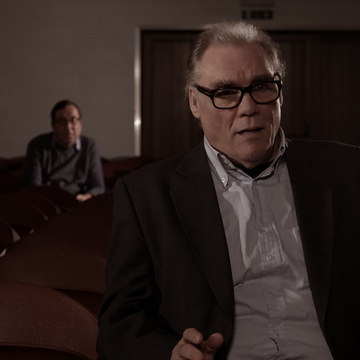 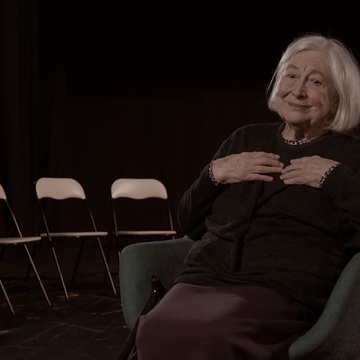