Unveiling the View with Mirjana Borčić

A documentary portrait about film education pioneer Mirjana Borčič, a 91-year-old film pedagogue and writer, and about the beginnings of film education and the movement for film culture in Slovenia. What is central in film education and how should it be practiced in schools? Joining her in such reflection are her students and colleagues, now the most prominent figures in film and education. 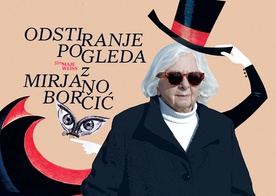 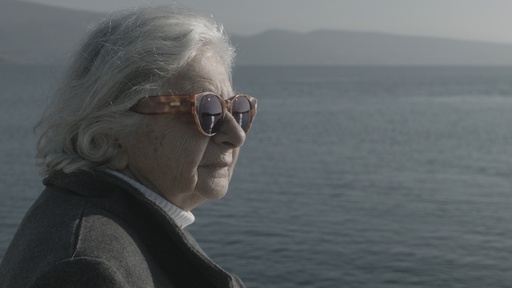