When an unusual visitor appears in the forest, a hunter is forced to deal with his hatred.

A deep dark forest surrounds a small cottage that is home to a bitter old hunter. He is living his secluded life peacefully until his routine is broken as he starts noticing foreign tracks in his forest. Late one night he catches a young boy of a darker complexion rummaging through his car. He tries to capture him, but manages to knock him out instead. Shocked, he runs away. The guilt and fear eat him alive as days go by so he decides to look for the boy. When he eventually finds him, hiding with his mother in an old hayrack at the edge of the forest, he is faced with the reality and morality of his actions. 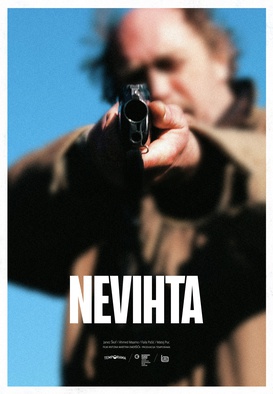 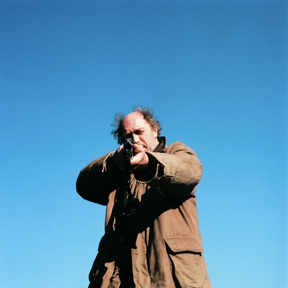 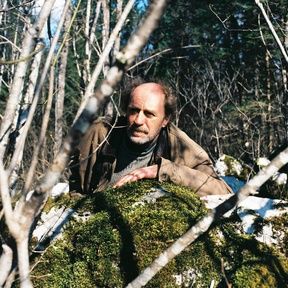 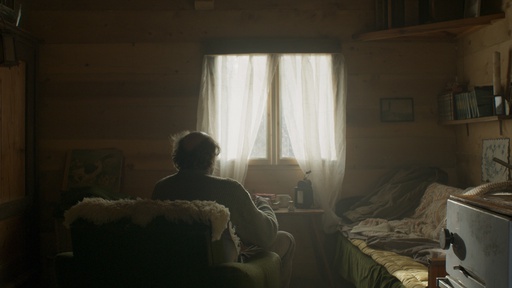 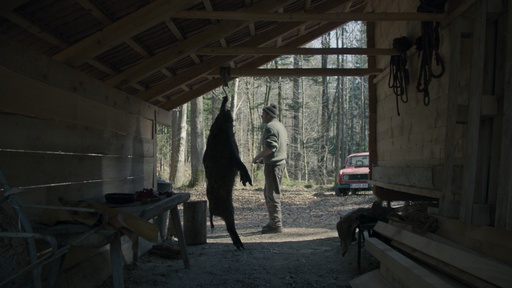 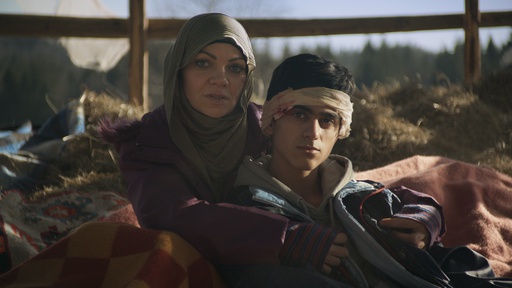 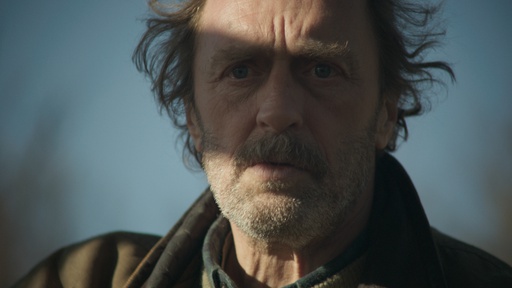 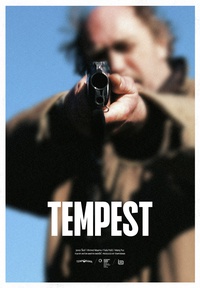 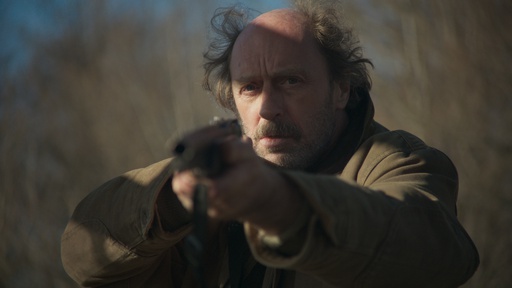