Back in the days of the Austro-Hungarian Empire, a man of extraordinary strength named Martin Krpan lived in the village of Vrh by the Holy Trinity. He made a living by transporting, with the help of his mare, English salt from Trieste inland. As this was illegal, the Emperor's men were always hot on his trail. But when Vienna was attacked by Brdavs, a brutal warrior, Krpan was summoned to help. With his cunning and ingenuity, Krpan defeated Brdavs and saved Vienna. After a minor convolution regarding the reward the Emperor ultimately gave Krpan a special permit to legally traffic in salt. 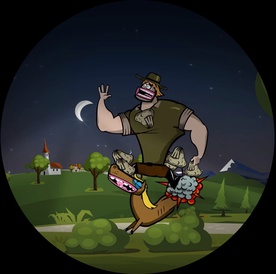 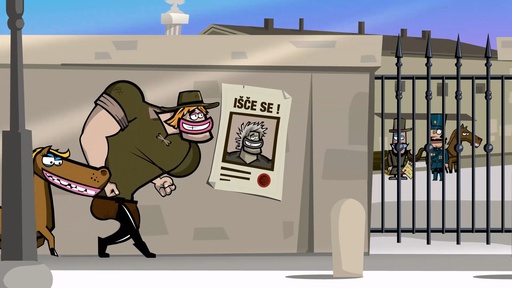 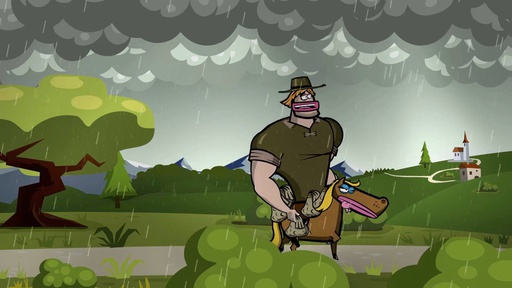 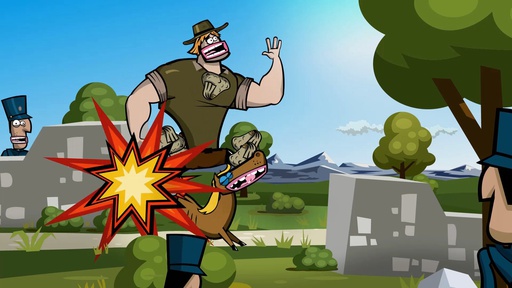 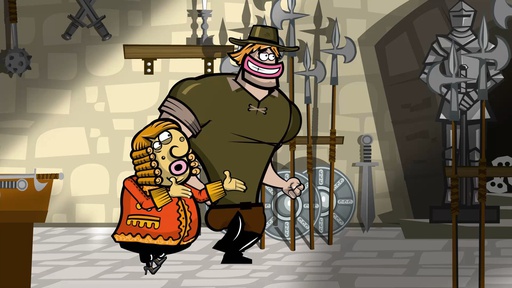 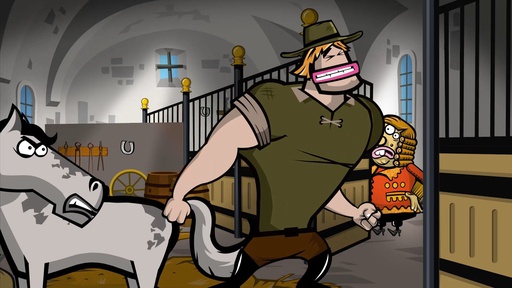 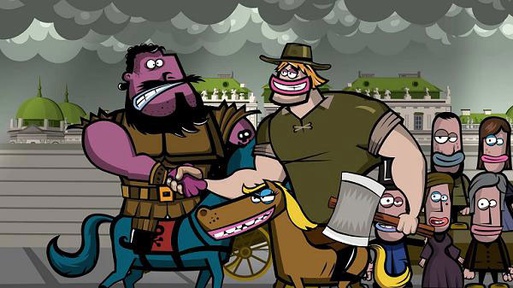 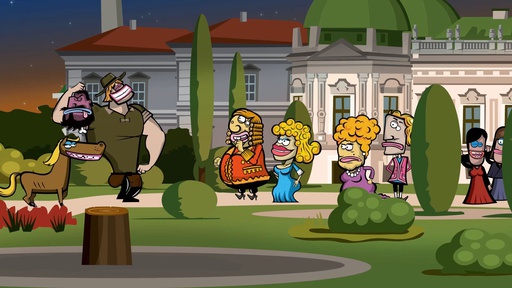 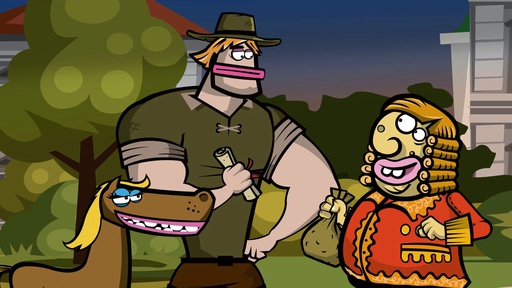 Fran Levstik
based on the book by
Janez Burger
screenwriter