An adolescent tries to escape into manhood through the attraction to a girl, but hells break loose as he stumbles passively.

The film explores a day in the life of a young guy, Marko. He is obsessed with Julija, his neighbour from across the street. Marko stumbles passively through a life shaped by cold social brutality and disdain, tossed around by authoritative and abusive figures and his desires. The events of the day unfold forcing Marko to fight his apathy but hells break lose as he is sucked into it. 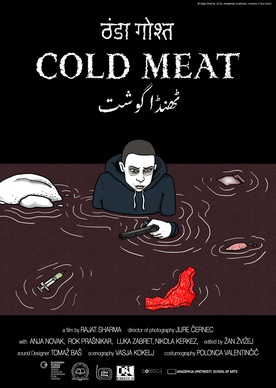 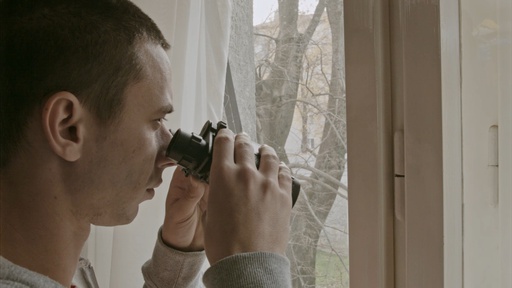 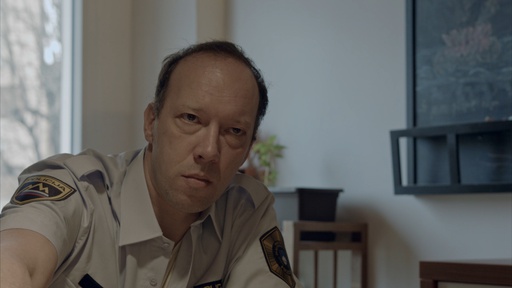 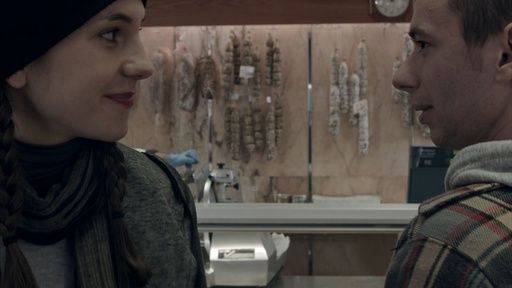 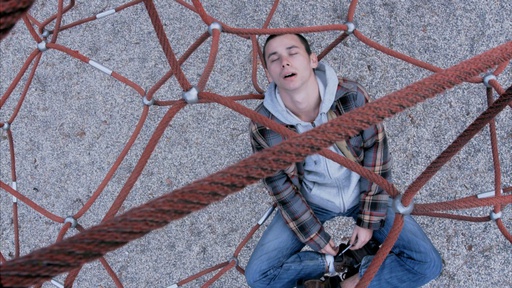 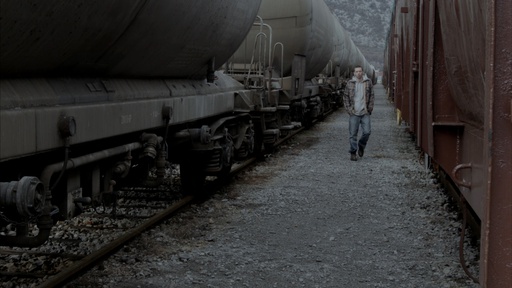 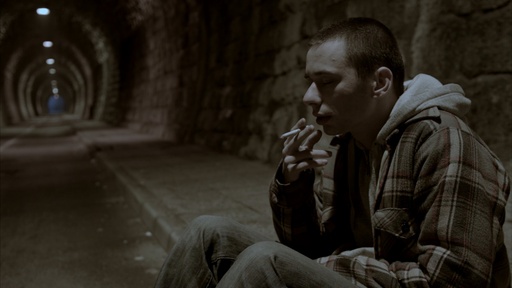 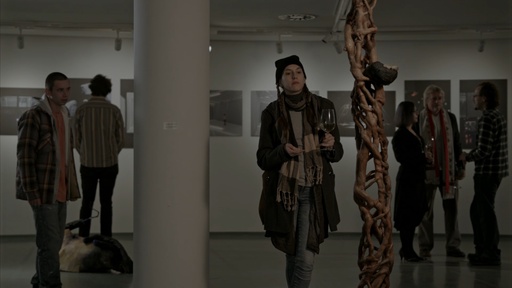 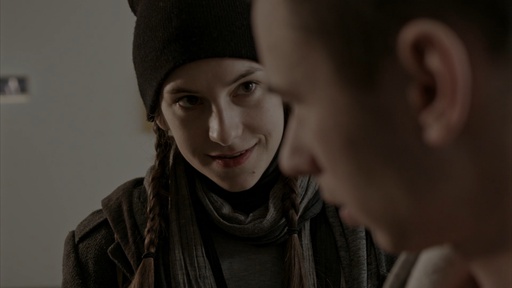 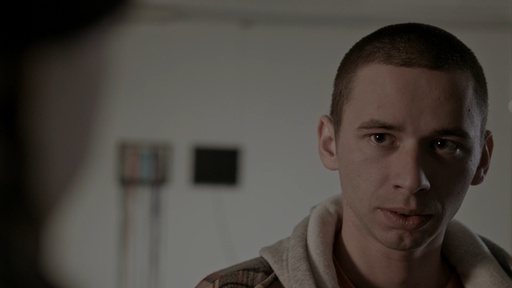 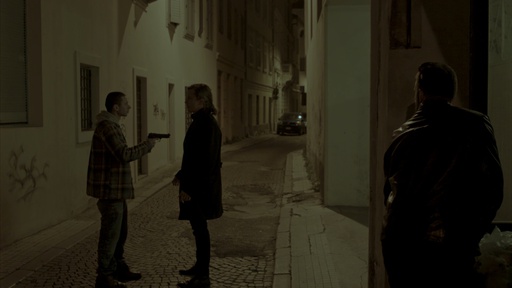 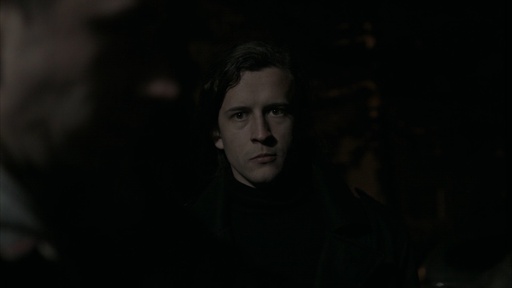