Ivan Cankar (1876-1918) is considered one of the most important Slovenian writers. His words still possess the same strength and freshness as when they were written. He is an icon of the Slovenian nation: saluted, abused for political programmes, but only rarely read, let alone understood. The documentary side of the movie contradicts the myths created around the writer's alcoholism, relationships with many women, and the cause of his death. The acted scenes, however, are inspired by motifs from Cankar's literature, preserved letters, and texts written by his partners. 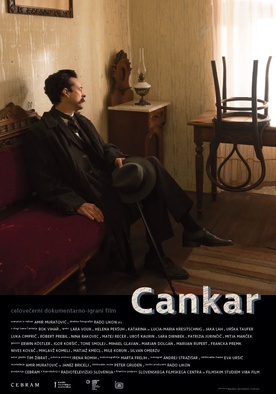 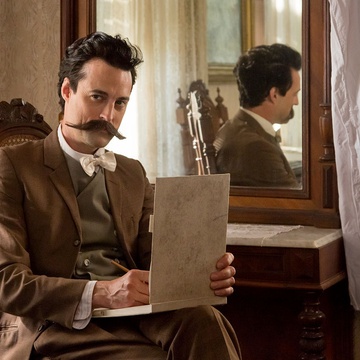 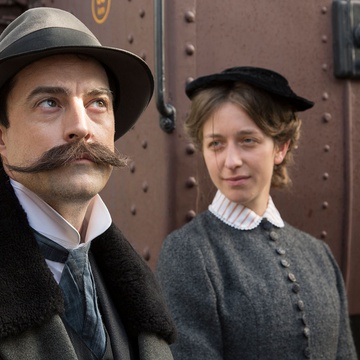 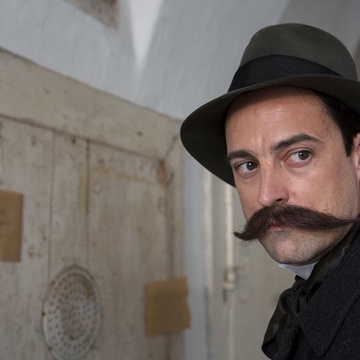 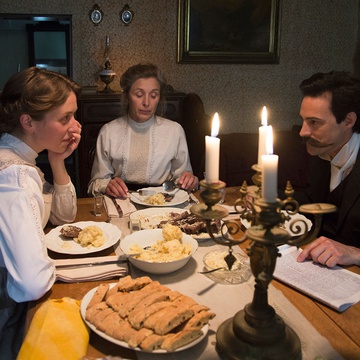 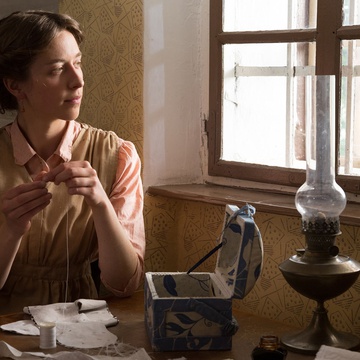 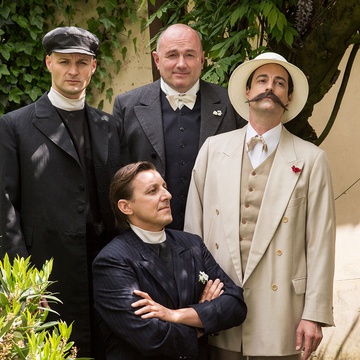 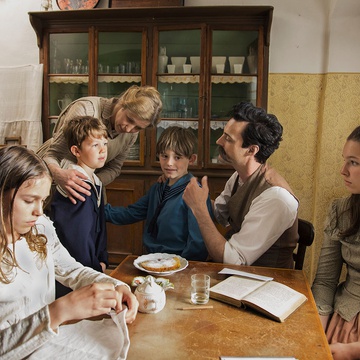 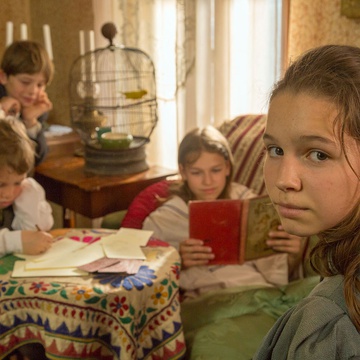