This is the 45th year since refugee camps were set up deep in the Sahara for the Sahrawi, the people of Western Sahara. After the territory failed to gain independence during the decolonization of Africa, two-thirds of Western Sahara are now occupied by Morocco. The camps have since turned into towns, named after cities in Western Sahara. One of them is El Aaiún. 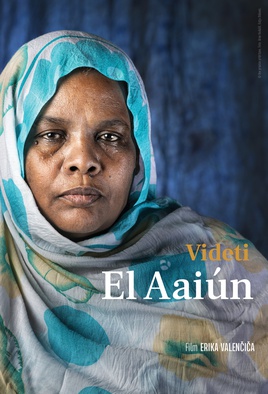 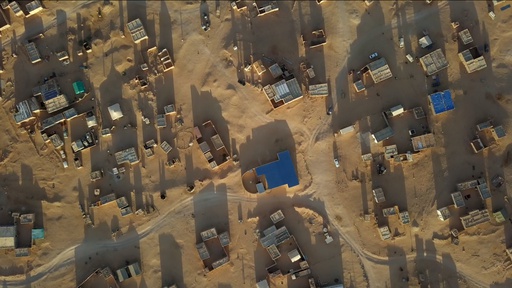 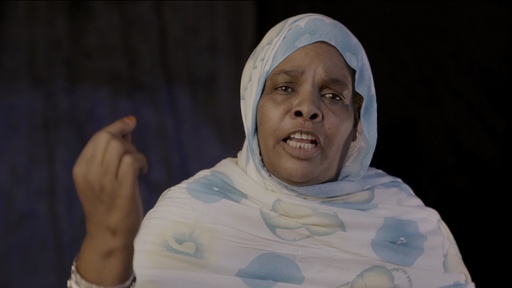 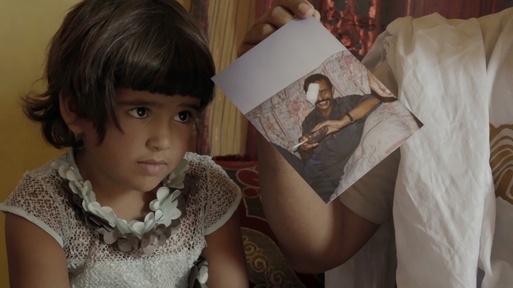 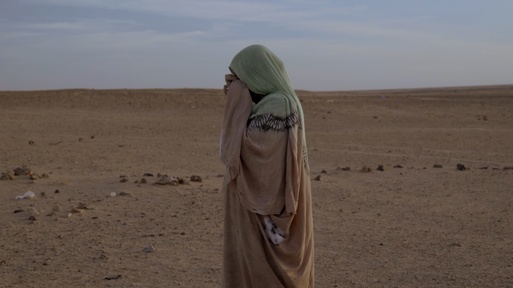 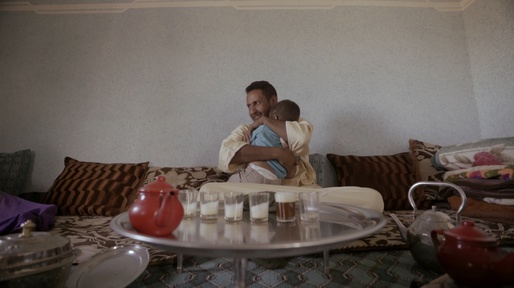 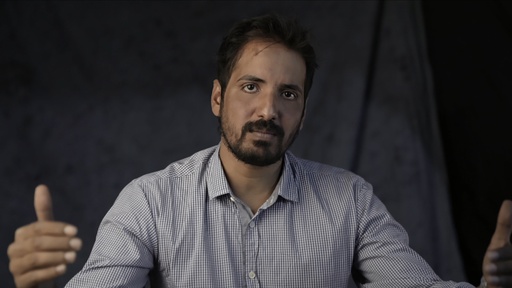 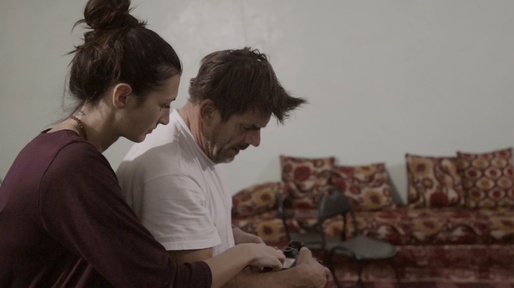 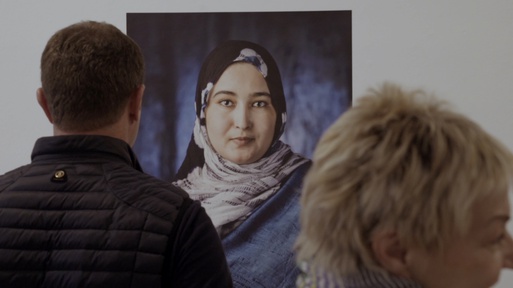 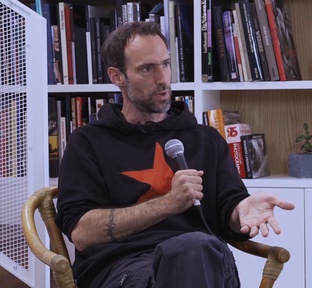