Lovro, member of a rock band from Pohorje, Džon to his friends, a bachelor in his late thirties, has become the victim of modern business machinations: after he failed to get his papers in order in time, the land that had been his family's property for generations came into possession of the greedy mayor Fras. However, being short-tempered and as a hunter also a skilled shooter, Džon takes justice into his own hands. Assisted by young journalist Alja he exposes Fras and his helpers. 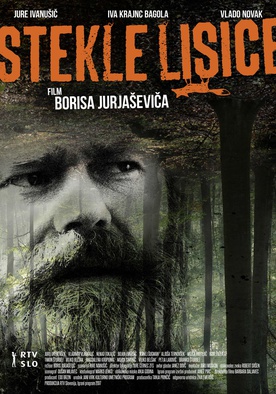 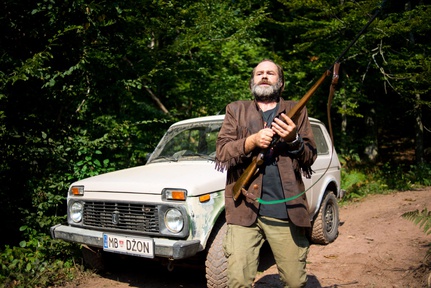 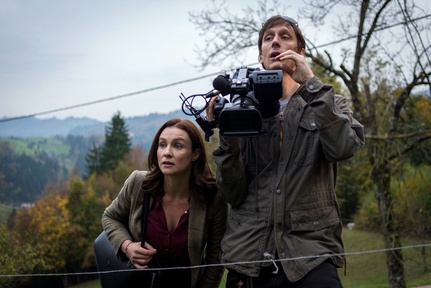 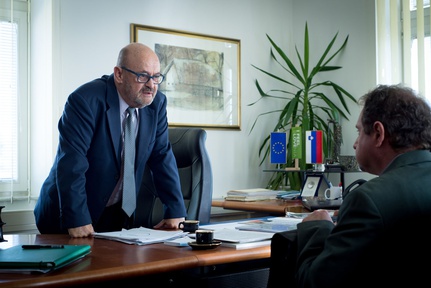