A well-established writer fights his family demons while the dreamers on top of the hill struggle with their health and hope for good fortune. A successful businesswoman has plenty of the latter; still, when her daughter's singing career takes off, she starts questioning her own professional choices. A nagging doubt is also tormenting an underwater construction worker, who wants to show his son a mysterious dark lake. This visually striking film is a subtle narrative, a love story between people and a fading city. 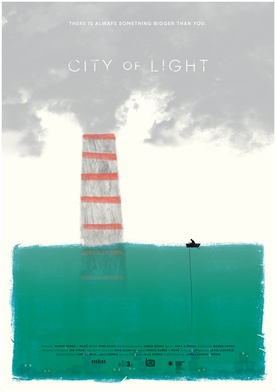 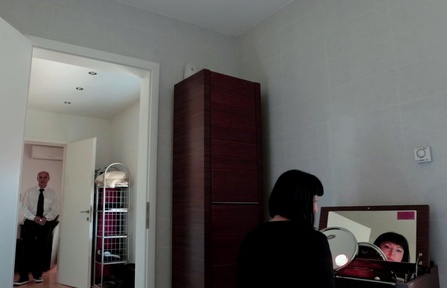 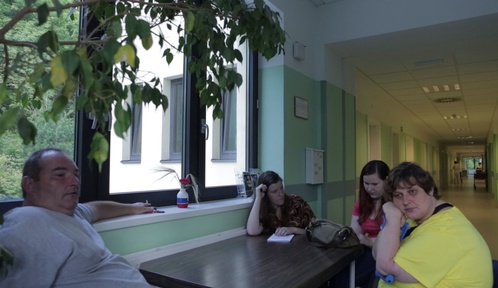 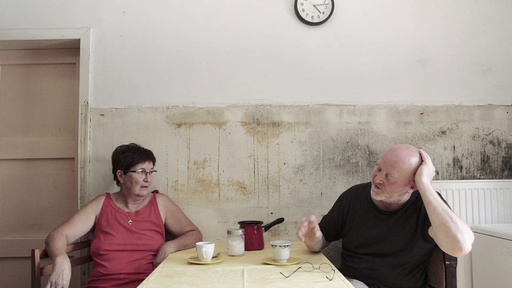 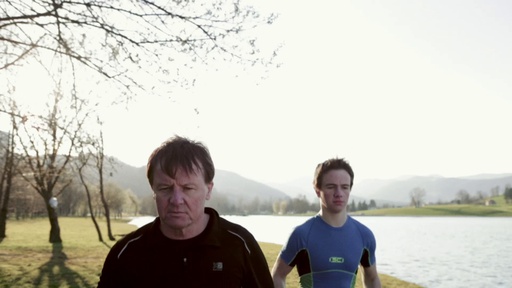 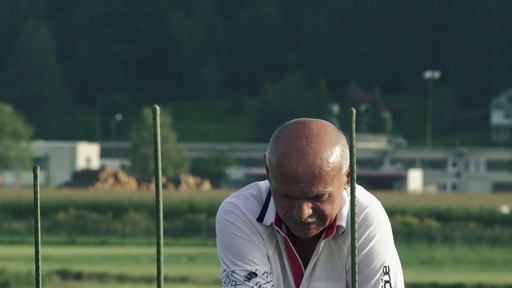 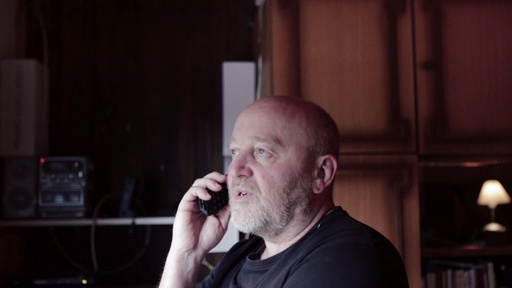 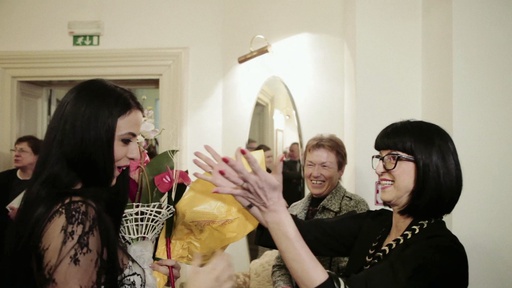 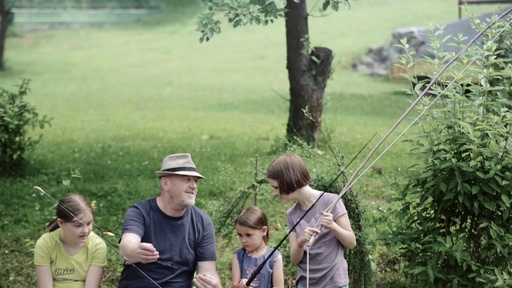 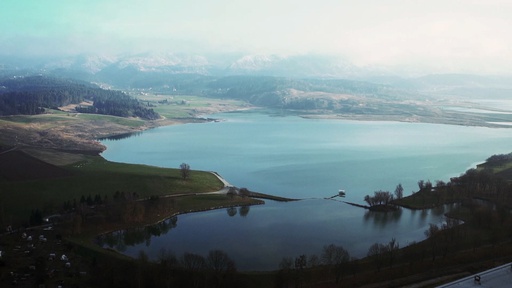 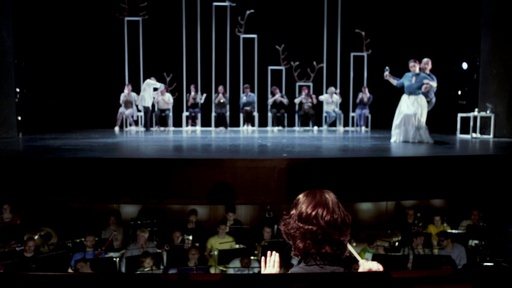 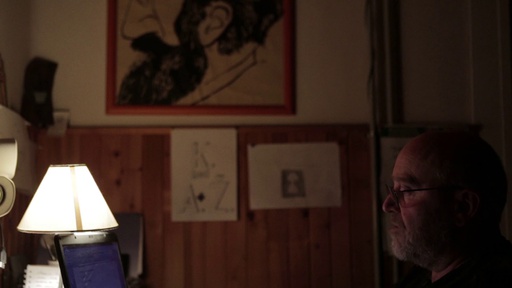 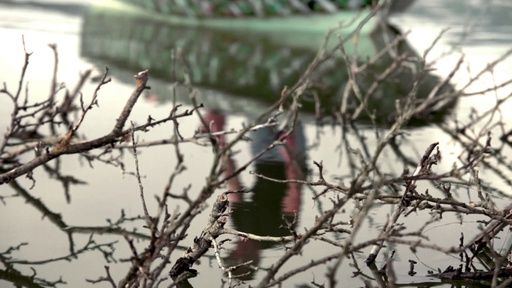 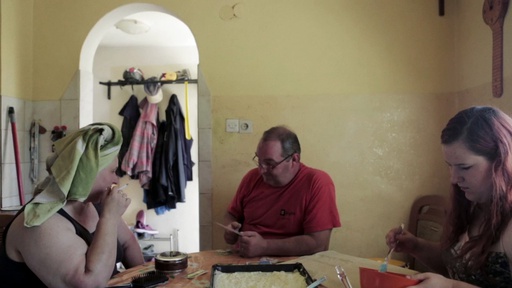 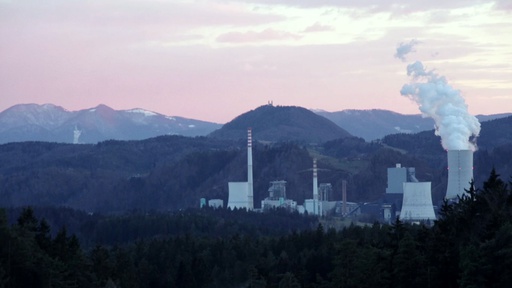 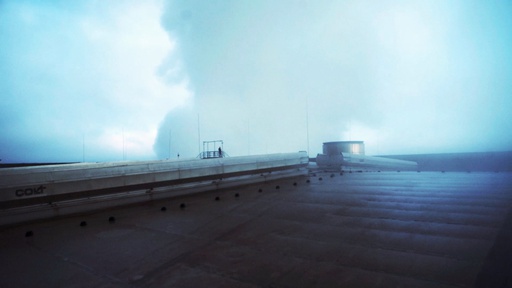 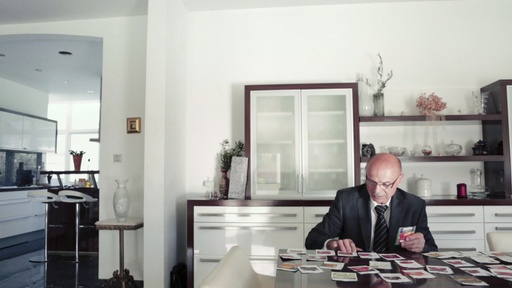 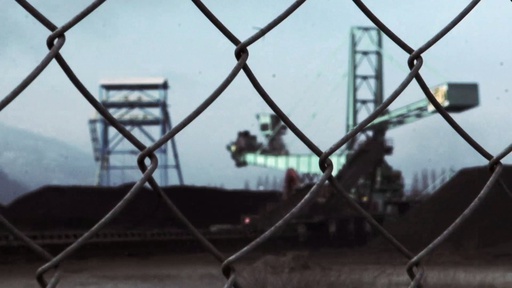