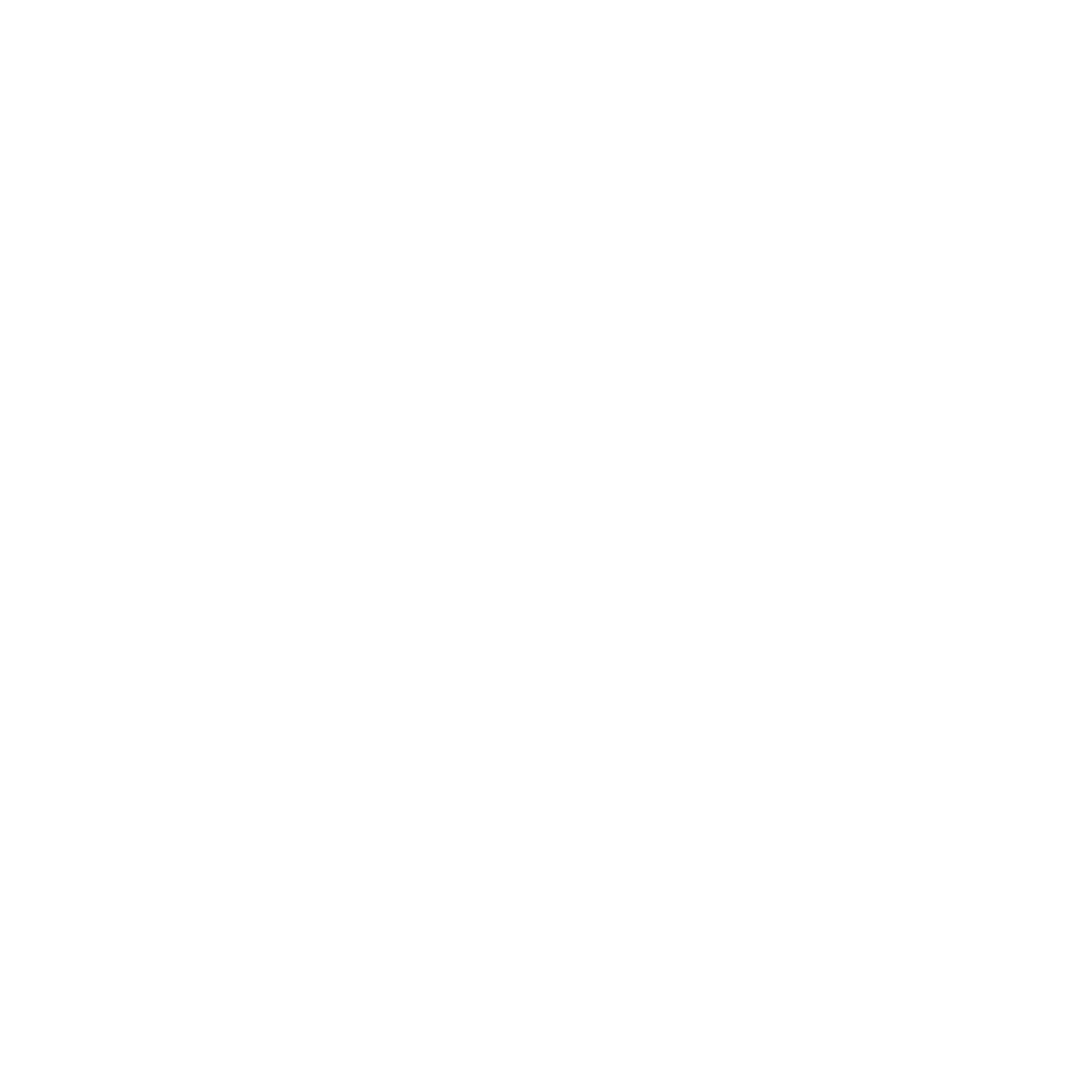 Thugs from the Castle

The film depicts the fates of several young men living in a home for juvenile delinquents situated in what was once a manor house. The young men are angry at themselves and the whole world. Their lives are fraught with conflicts which often lead to morbid consequences. Flight leads to chance love affairs and blackmail to death. Dane Zajc once wrote: "The great black bull bellows in the pale dawn," but it seems as though the castle bulls will never see the light. 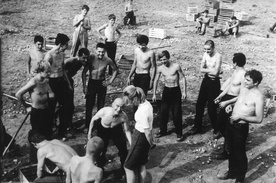 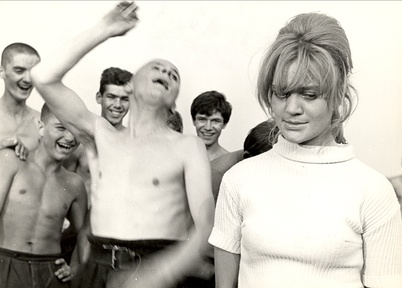 Janez Kališnik (I)
director of photography