Music Is the Art of Time 2, LP film Buldozer – Spit Truth Into the Eyes

In Varja Močnik's documentary, members of former Yugoslav rock band Buldožer, their friends and fans reminisce about the time of the release of the band's debut album Pljuni istini u oči (1975). Their accounts interlace with fictitious scenes, the record artwork, archival footage and animation, to ultimately come together into an inventive, surrealist film that speaks not just of the legendary album, but also of the society and reality of the time. 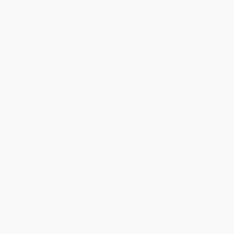