The White Warrior in Black Suit

The film portrays the most controversial Slovenian politician, entrepreneur and innovator, Ivan Kramberger. He was highly beloved among ordinary people and assassinated 30 years ago during his presidential campaign and when Slovenia gained independence.

The film, a research dossier and double portrait of Ivan Kramberger the father and Ivan Kramberger the son, looks into the influence and role of Ivan Kramberger, Sr. in Slovenia’s path to independence, a process investigated on camera by Ivan Kramberger, Jr. as part of his master’s thesis, using interviews and extensive archive material. For the father, the story ended on 7 June 1992 in the first political assassination in the newly-independent Slovenia, when the son was 6 years old. This is a story of the son and his 30-year long search for the truth about his father. 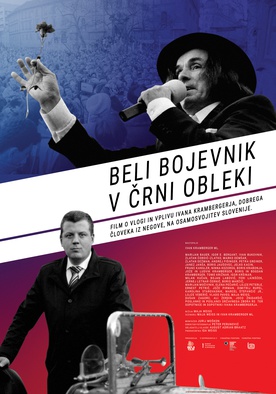 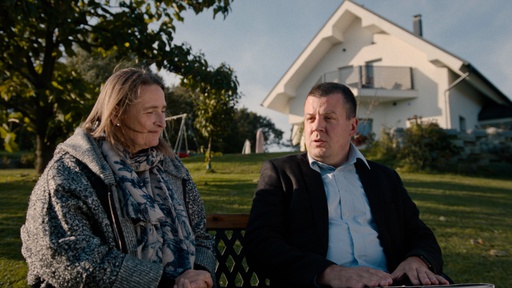 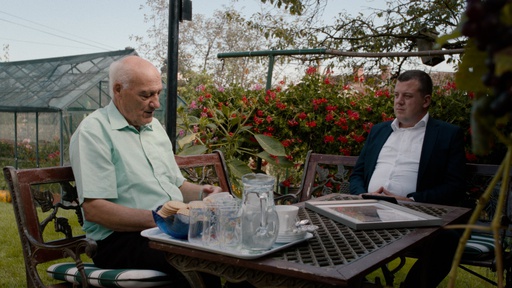 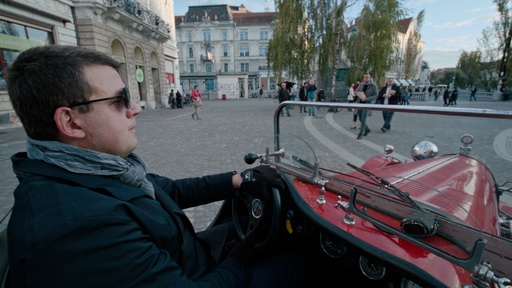 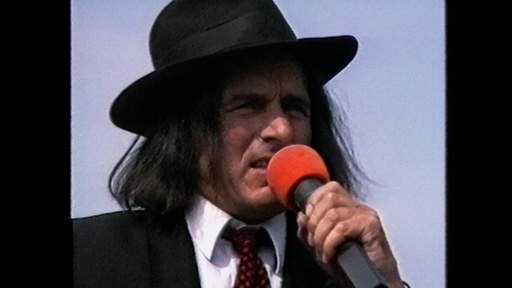