Ekstremno Virtualno (Extremely Virtual) is a series of online events organized by The artistic community and education laboratory GT22.

In this special event we would like to invite You to the online screening of To See El Aaiún, by Erik Valenčič. A beautiful documentary about the struggle of the Sahrawi people. The film was produced by Hupa Brajdič produkcija in collaboration with Slovenian photographers Arne Hodalič and Katja Bidovec.

There will be a discussion panel (English) about the film, lead by Žiga Brdnik with guests. You can attend the event on ZOOM on Dec 22 at 8 PM Here <- click. 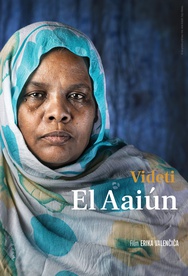 Western Sahara, “the last African colony,” was in 1975 one of the last African countries to gain independence from European colonizers, Spain. But immediately afterwards, it was attacked by its southern and northern neighbors, Mauritania and Morocco. The former withdrew after four years of war, and the latter persevered and achieved a de facto victory. The Moroccan occupation of two-thirds of the territory continues till today, with the support of Western powers such as the United States and France, and the helplessness and ignorance of the international community, as those familiar with the situation explain. Sahrawis, the indigenous people of Western Sahara, however, had to go into exile for the most part, with 200,000 of them living in five refugee camps near the eastern border in Algeria. Although the United Nations are promising them a referendum on self-determination from the 1960s, it still did not happen. In recent weeks, after three decades of diplomatic failures and non-violent Sahrawi rebellion, a fragile ceasefire between the two sides has ended and armed clashes have erupted again… We will learn first-hand about the current situation, why this happened and how it can unfold.

> #EKSTREMNOVIRTUALNO is a series of online film debates and conversations from 12th to 29th of December. Find out more

For the best viewing experience we suggest using the lastest version of the Chrome browser and a broadband internet connection. English subtitles can be turned on in the lower right corner of the video player, instructions here. 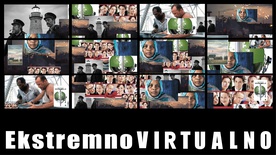 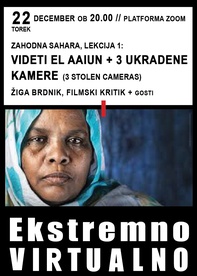 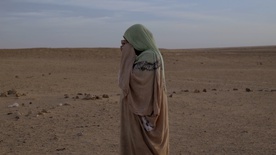 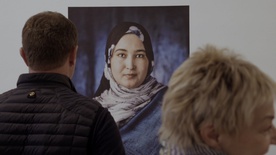 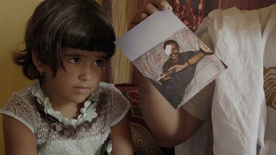