On Tuesday, 26 January 2021, the shooting of the new Slovenian live-action feature Wake Me by the director Marko Šantić began in Jesenice.

Because of temporary amnesia, the film’s protagonist Rok returns from an idyllic tourist town to the city where he grew up. He does not remember his girlfriend Rina or his problematic past. While striving to protect his younger brother Jure from bad company, he is forced to face his former life yet again.

The director had the following to say about his third live-action feature: “The central topic of the film is memory loss, which serves as a metaphor for the universal repression of a traumatic experience of the broader community. Through the film’s story, the protagonist Rok, portrayed by Jure Henigman, assembles the mosaic of his forgotten past and starts feeling responsible for his past actions. I am happy that we will be able to start shooting despite the pandemic and all of the unfortunate complications in the past year.«

Director of photography: the Croatian filmmaker Ivan Zadro, who also shot, among other works, the feature hit The Last Serb in Croatia; production design: Marco Juratovec (also the production designer of My Last Year as a Loser and I Am Frank); costumes designer: Tina Bonča; makeup designer: Lija Ivanič; assistant director: Irena Gatej. The music for the film will be contributed by the French-Austrian composer Jan Visocky, who also participated in the film Stories from the Chestnut Woods. The editor is the Croatian filmmaker Vladimir Gojun, a two-time winner of the Vesna Award for Best Editing (Houston, We Have a Problem! and The Miner); while Luka Rus is the production manager.

The film, produced by Danijel Hočevar and Zala Opara from the Slovenian production house Vertigo, is being made in international coproduction. Coproduced by Jaka produkcija from Croatia, Living Pictures from Serbia, and Hippocampe Production from France.

Wake Me, which is planned to be shot in 32 days in Jesenice, Bled, Kamnik, and Ljubljana, is financially supported by the Slovenian Film Centre, Croatian Audiovisual Centre, Film Center Serbia, and the French collective organisation Sacem in cooperation with Viba Film Studio. In 2020, the film also received funding from the MEDIA subprogramme, a part of the Creative Europe programme with the European Commission. Last year, it also received resources from Eurimages, the Council of Europe’s support fund for the coproduction, distribution, promotion, and screening of European cinematographic works.

The film’s director Marko Šantić was born in Split, Croatia. In 2008, he graduated in film and TV directing from the Academy of Theatre, Radio, Film and Television in Ljubljana. Two of his live-action student shorts were particularly successful: Good Luck Nedim (2005) and Hole (2006). Good Luck Nedim was nominated for the European Film Academy Award and received the Heart of Sarajevo – the best short film award at the Sarajevo Film Festival as well as the main student award at the Tribeca Film Festival. The film Hole received a special jury award in Sarajevo and was pronounced as the best film at the Bologna European Festival of Film Schools. 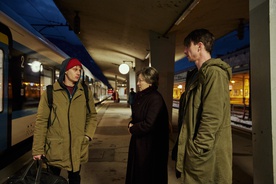 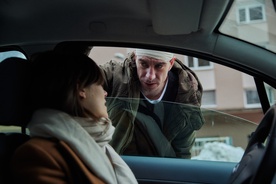 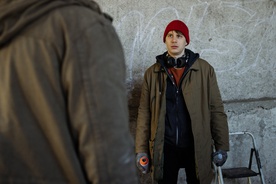 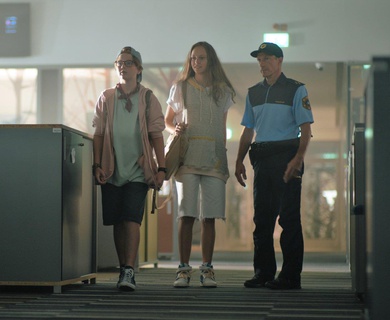 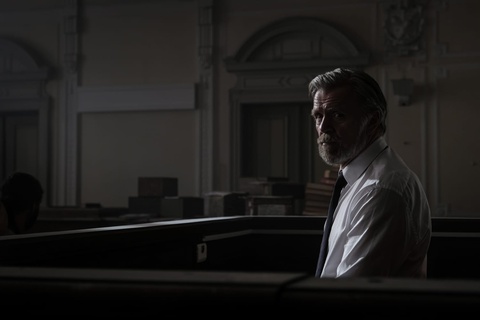 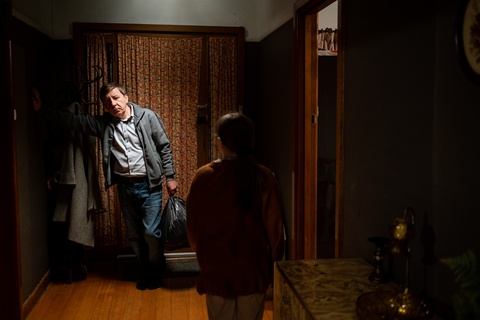 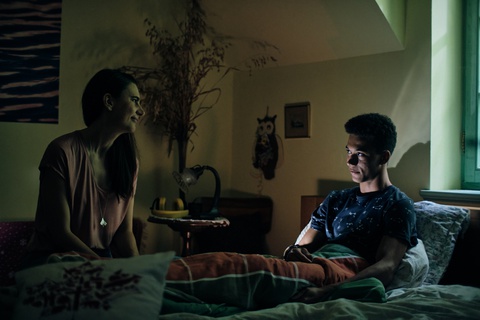