A Weekend With Slovenian Film in Rome

The Casa del cinema – or Cinema House – is the central film theatre in Rome, located in Villa Borghese at the address named after the famous Italian actor Marcello Mastroianni.

The cinema and, during the summer, also the open-air amphitheatre host many national cinema screenings.

This June and July, contemporary films from Bulgaria, Germany, Lithuania, and Ireland were presented. On Saturday, 11 September, and Sunday, 12 September, the first Slovenian film weekend titled Slovenian film – close and far will take place. The title of the event emphasises the many connections between Slovenian and Italian film production. This, however, is not reflected in the number of screenings, as Slovenian films are rarely shown to the Italian and Roman film audiences. The screening at the Cinema House in Rome seeks to fill this gap by presenting some of the films that have already been screened at various Italian film festivals.

The film Consequences (2018) – the first feature by Darko Štante, which has been screened at numerous festivals worldwide and premiered in Italy in 2019 at the MedFilm Festival – will be shown. The film was produced by the Temporama production company and saw regular distribution in France, Germany, the United Kingdom, Ireland, and the United States of America.

The documentary film Playing Men (2017) by Matjaž Ivanišin was first presented in Italy in 2018, at the Trieste Film Festival. In 2021, it was selected as one of the ten best documentaries with French distribution in the last two years. This will be the Roman premiere for this film, produced by the Nosorogi production house, as well as for Ivanišin’s short documentary Che Sara (2002), which he shot during his studies at the Academy of Theatre, Radio, Film, and Television in Ljubljana. In it, we are introduced to Sara, a girl from the suburbs of Ljubljana, who is spoken to by God.

The digitally restored Slovenian classic Valley of Peace (1956), directed by France Štiglic – which premiered at the 1957 Cannes Film Festival, where John Kitzmiller won the Grand Prix for his performance as an American pilot and became the first black actor to win the top prize at a major film festival – will finally have its premiere in Rome. John Kitzmiller began his acting career precisely in Rome, where he was discovered by the director Luigi Zampa at the end of World War II.

In 2016, Cannes once again paid tribute to the new version of the film in the Cannes Classics programme, which was attended by the two children who had appeared in the film: Tugo Štiglic and Eveline Wohlfeiler.

The Slovenian Film Weekend will end with Don't Forget to Breathe (2019) by the director Martin Turk, which had its world premiere at the Rome Film Fest in the parallel and independent festival section Alice Nella Citta, dedicated to films for young audiences. The film, produced by the Bela Film production company, is also an Italian co-production.

All of the films will be screened with Italian subtitles and introduced by Giulio Casadei, the artistic director of the MedFilm Festival, whose next edition, taking place from 5 to 14 November, will also focus on Slovenian films.

In addition to the MedFilm Festival, the event partners also include the Trieste Film Festival and the Embassy of the Republic of Slovenia in Rome.

In October, a historical retrospective at the Portuguese Cinematheque, a presentation at the Cineast Film Festival in Luxembourg, and a retrospective of Slovenian film in China will follow as well. 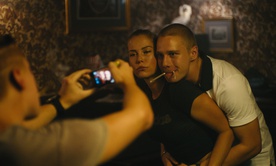 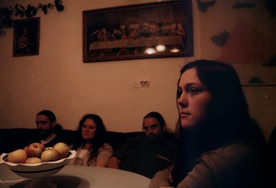 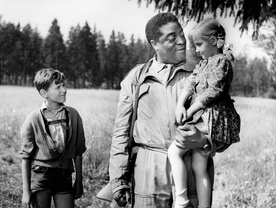 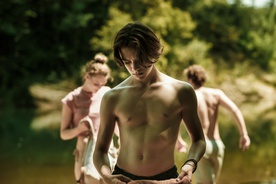 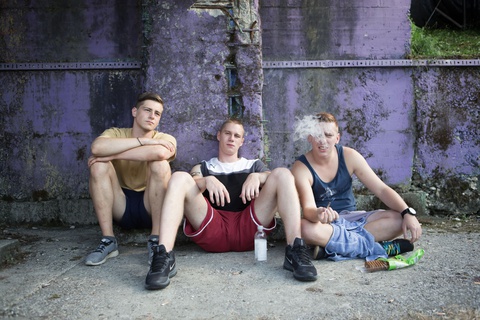 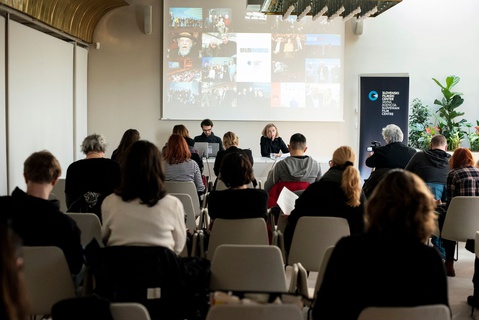