A Century of Dreams

A Century of Dreams is a feature documentary about the oldest Slovenian inventor, Peter Florjančič, who has recently celebrated his 100th birthday. In the film, the controversial innovator gives a first-hand account of, in his own words, life as thrilling as Hitchcock’s films. Florjančič considers himself a hedonist whose inventions have given him a luxurious and exciting life. 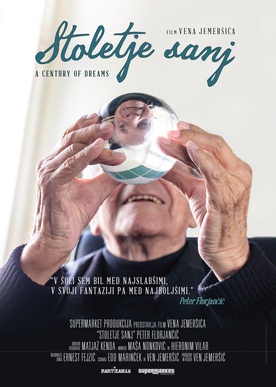 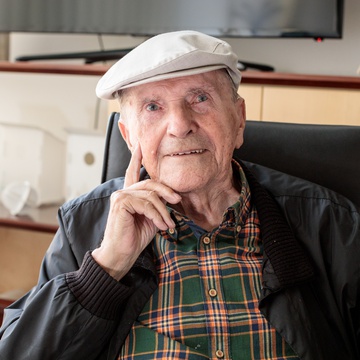 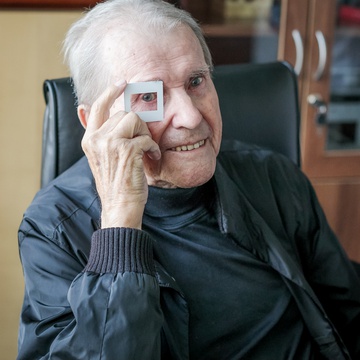 Best documentary film from 30 to 150 minutes.