A poet learns at the release of his new poetry book that the long-lost video recordings of the late writer and poet Jure Detela have finally been found. The immediate cause of the poet’s death was his rejection of antibiotics; according to Detela, animal testing in drug development was torture. 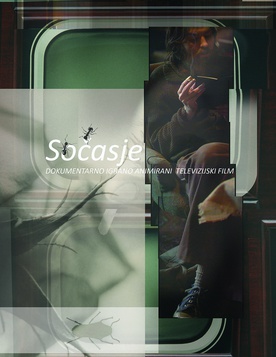 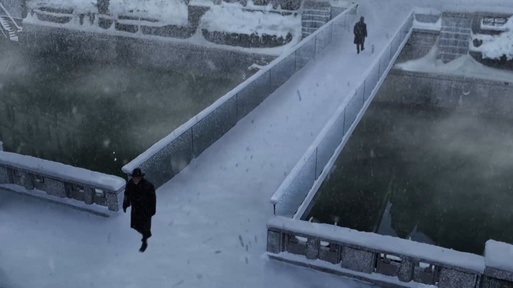 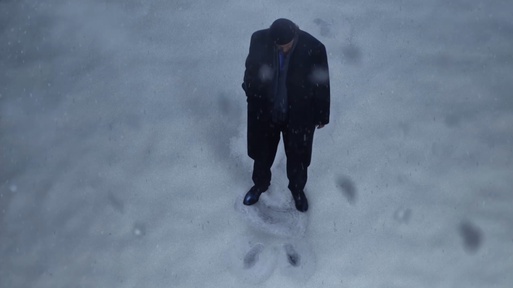 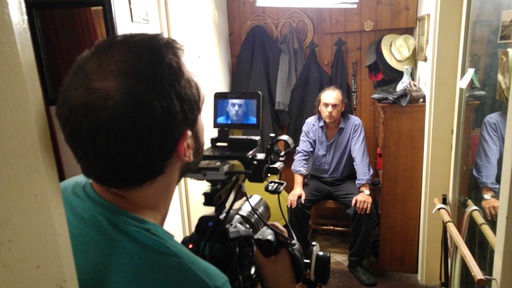 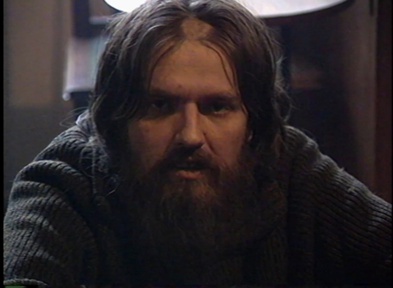 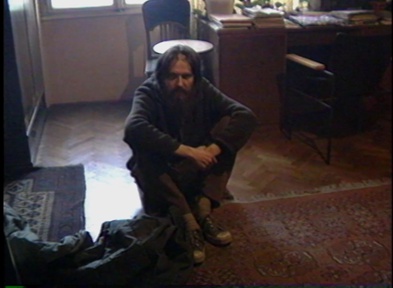 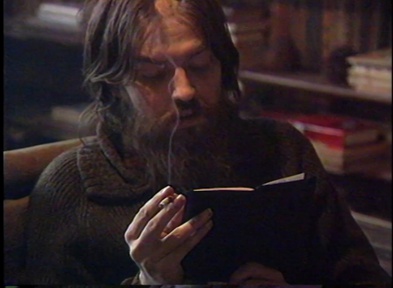 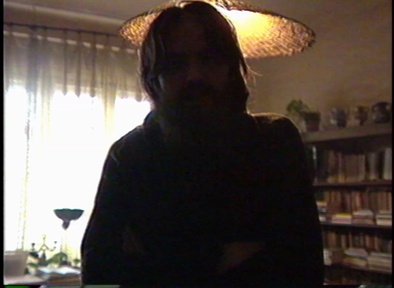 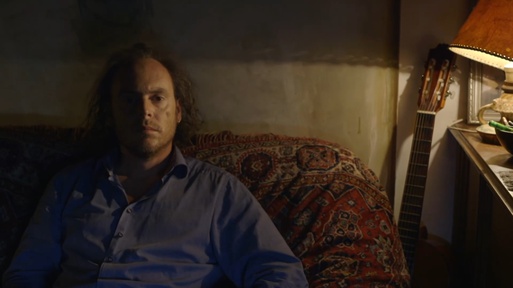 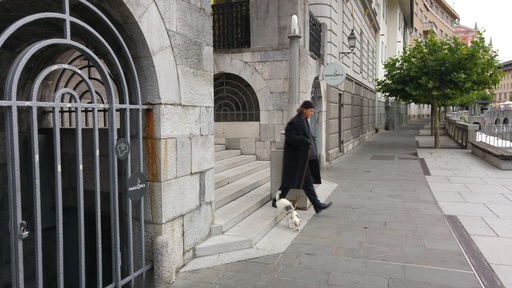 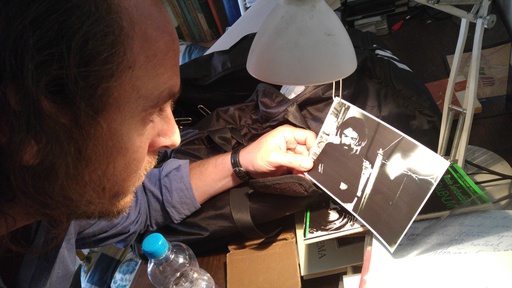