The (Un)known Chapters of Slovenian History: Barbara of Celje

Barbara, the youngest daughter of the mighty Herman II, Count of Celje, was married, as a girl, to Sigismund of Luxembourg, King of Hungary, later Holy Roman Emperor, and went on to become the most influential woman of the time in Europe. The film traces her story with Slovenian historians and the author of the latest, most extensive study on her life, the Slovak researcher Daniela Dvořáková. 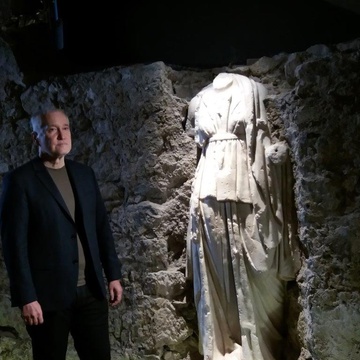 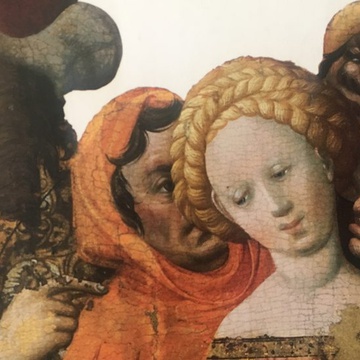