Vixen in the fox language

During a flood a vixen and a rabbit seek refuge in the vixen's den. Actually the vixen looks out for the rabbit, because the awakened maternal instinct in her overcomes her hunting instincts. Every day of the storm she consoles the rabbit: "The sun will shine again." After thirteen days that comes true and the sun rays awaken the rabbit. However, the vixen does not stir. She has starved for too long. Even today the rabbit keeps coming back to call the vixen: "The sun will shine again" are the only words he knows in the fox language. 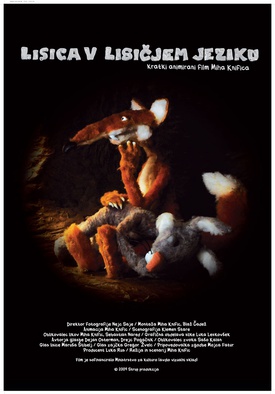