The Valley of Tears

The valley of tears is a synonym for the prison in Dob, Slovenia. The film takes us to the event organised as part of the Engage and Activate project (ViA), with a performance by the band Autodafé, interweaving it with personal accounts of three inmates who are part of the project. The first one was convicted of murder, the second one of sexual assault and incest, and the third one of fraud/financial crime. In a symbolic way, songs of the sea complete the idea of the film which perceives the prison as an isolated island detached from everyday life and society. 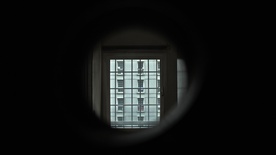 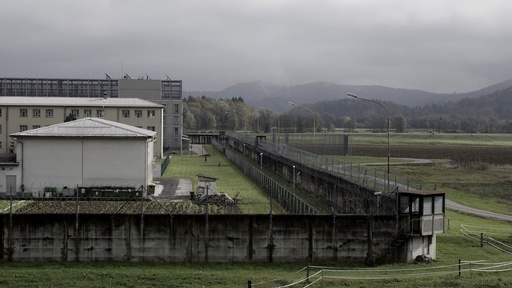