Second World War and prosecution of Jews in Zagreb. Old Vojnović marries his son Ivan with Ruth and saves her from being sent to the concentration camp. Even though the marriage is merely formal they fall in love. But then Ruth gets captured and Ivo tries to rescue her. They both end up in the camp together, in the ninth circle, and there is no way out. 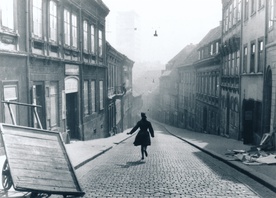 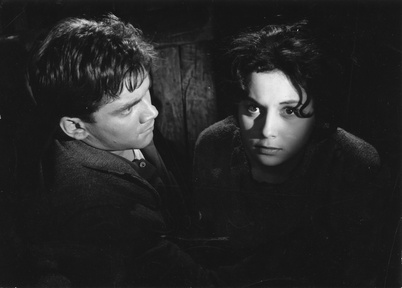 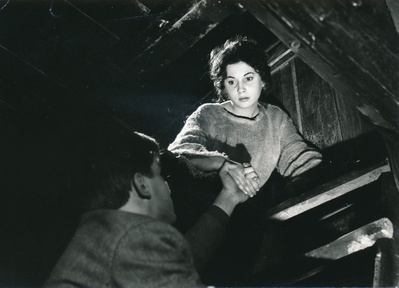