The film documents a group of civilians who protested for several days, living in tents, in front of the Ljubljana Stock Exchange, demonstrating against representative democracy and global financial capitalism. United in their diversity all individuals are said to have an equal say. But after the initial euphoria, the big idea of the direct democracy collides with the contemporary human being, causing discord. 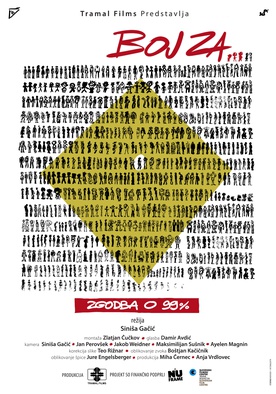 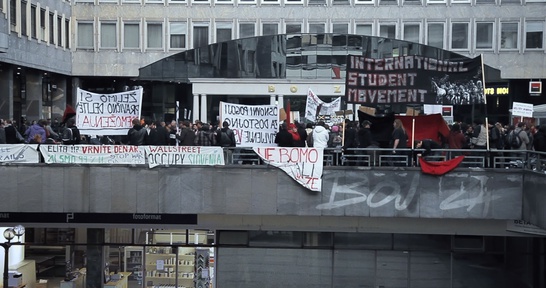 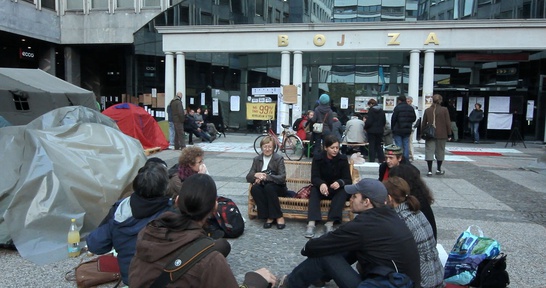 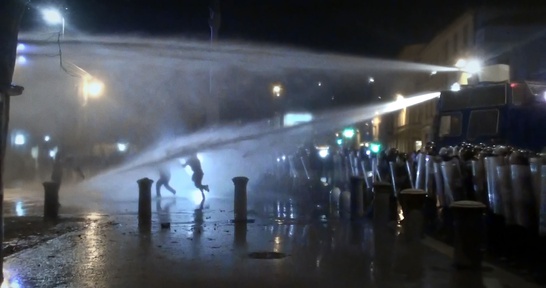 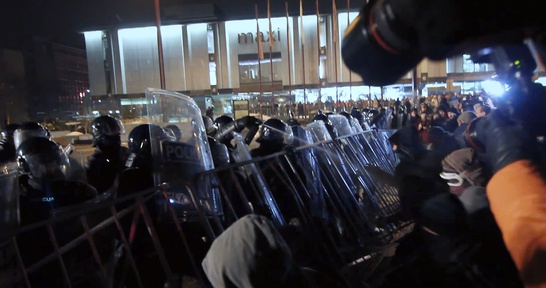