THE OTHER SIDE OF WRONG - Battle of Holmec

In Poljana, Slovenia, under Mount Peca, a panel discussion is organised to commemorate the 30th anniversary of the battle for the Holmec border crossing. Due to the affair that broke after allegations of war crimes had been made against the Slovenian side, war crimes and international criminal law are among the topics discussed. While Dr Miša Zgonec-Rožej talks about her work at the International Court of Justice in the Hague, ORF journalist Martina Steiner recounts her experience of the Slovenian War of Independence, specifically the battle in question. 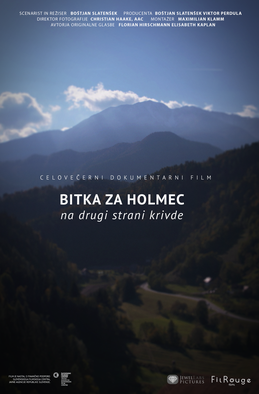 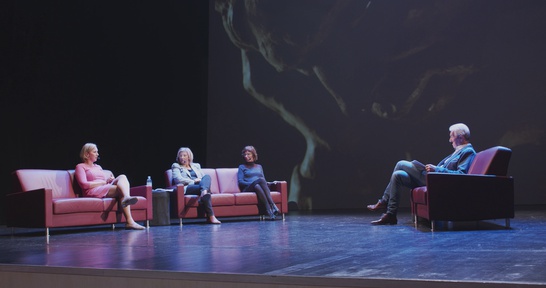 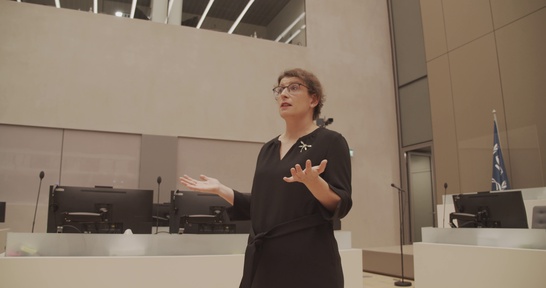 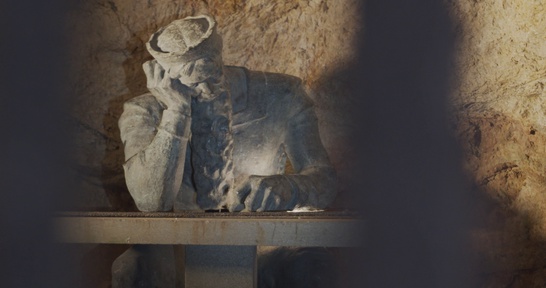 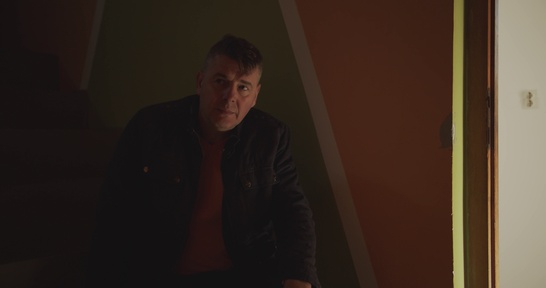 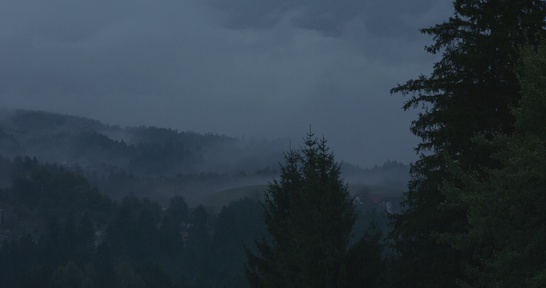 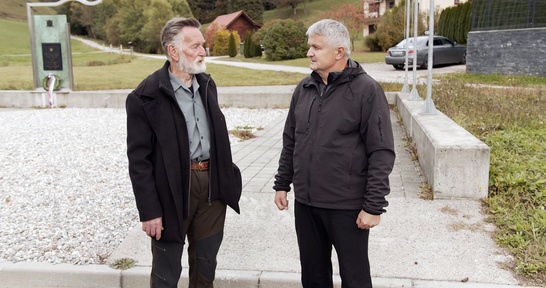