It is logical in a way that the communist government has taken Prešeren for its own. And let’s not get started on all those slogans that were imported from the red Soviet Union, and the engineers of human souls. Only one moment was needed and it all became possible, Prešeren’s dreams transformed into reality. Away from a hundred years of enemies. 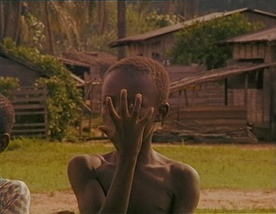 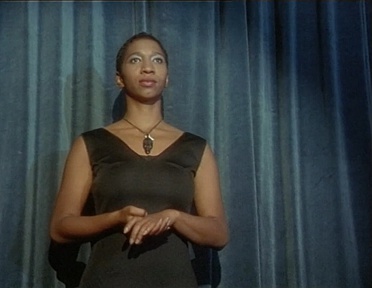 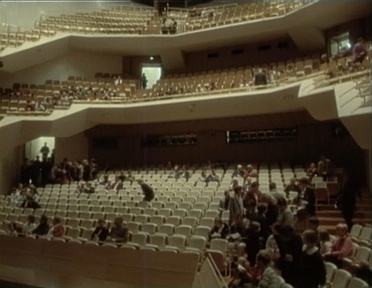