The Slovenian Who Flew Through a Century

Jurij Kraigher was an Austro-Hungarian pilot and flight instructor, who also served in the air force of the Kingdom of Serbs, Croats, and Slovenes. A pioneer of intercontinental flights at Pan American Airways, he broke the world speed record for passenger aircraft. During WWII, the U.S. air force saved, under his command, thousands of American pilots shot down in the Balkans. During the raid on Drvar, he helped save Marshal Tito. 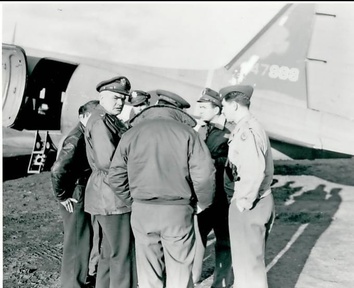