The burning down of the cultural hub of the Slovenian community in Trieste, the symbol of its presence in this city, was merely the beginning of the cruel course of events that unfolded for the people of the region. The documentary sheds light on the century that twisted the fates of many in the most painful ways – the time before, during, and after WWII when people found themselves under pressure from fascist powers. The film interprets the troubled, turbulent, rebellious years that remain controversial long after the border has opened. 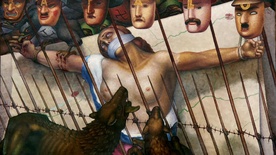 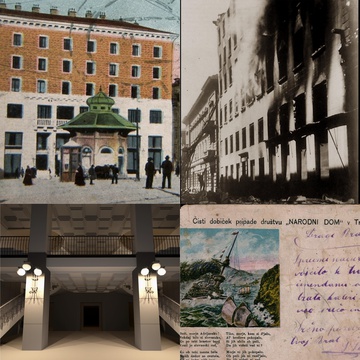