Up-and-coming journalist David Rece finds himself in a hopeless situation after fake news about his dead wife breaks out. His ex-colleague Igor Jermen made up a horrific story in which David murdered his own wife, only to get rid of the competition. That has made it impossible for David to continue working as a journalist and turned his life upside down. Throughout the years David works out a way to uncover the truth about his wife’s death. 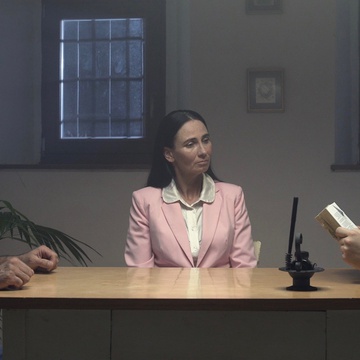