Film Commune of Rojava is a collective of filmmakers founded in 2015, based in the autonomous region of `Rojava` in the Democratic Federation of Northern Syria. The commune is actively working in the region to rebuild and reorganise the infrastructures of filmmaking and film education. In the last years, it has educated a new generation of Rojava filmmakers, organized screenings in cities and villages and produced films. The Commune works to represent the values and ideals of the Rojava Revolution, but also to mediate and depict the daily struggles in the Syrian civil war and Rojava’s collective attempt to build a new society.

Sara is eight years old and lives alone in Raqqa, a city devastated by war. As society tries to deal with the consequences of extreme violence, she finds a peculiar way to survive: she collects grenades and scrap metal from the rubble and sells them in exchange for food and clothing. The exchange of a grenade for a pair of gloves leads to a dramatic situation when night falls. 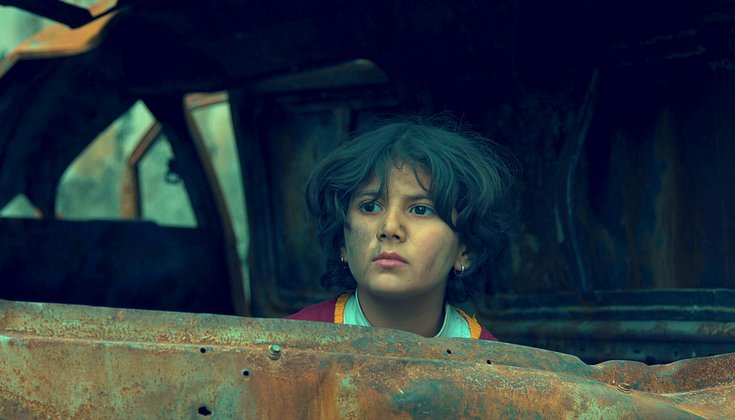 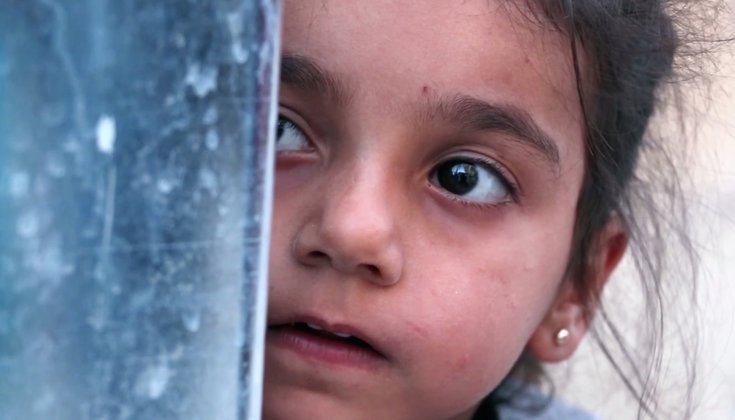 The films will be available for free online streaming from 8th till 13th of March.

Sevinaz Evdikê is a director, producer and screenwriter from Rojava, Syria. She studied film at the Diyarbakir Film Academy, Kurdistan. As a thesis she directed her first short film Birth. In 2015 she joined Komîna Fîlm a Rojava, and works as co-chair, director, assistant director, producer and art director. She teaches screenwriting and art at the Rojava Film Academy and is co-founder of the Kobane International Film Festival.